Create a Music Playlist for Someone With Alzheimer’s/Dementia 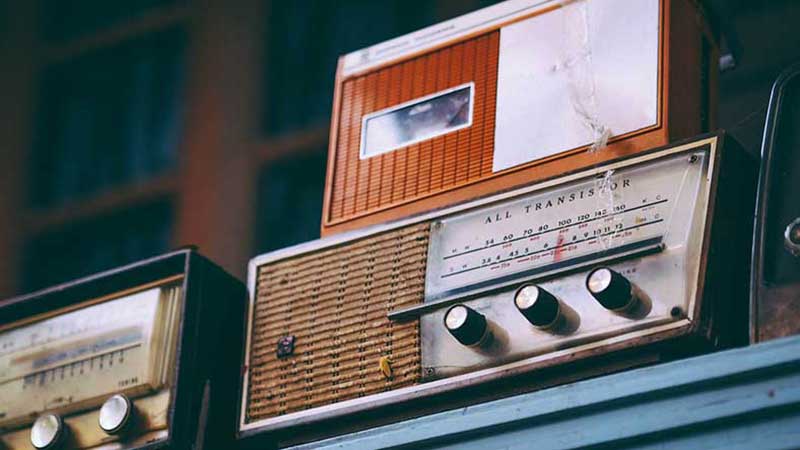 The Effects of Music on Alzheimer Patients

Alzheimer’s disease progressively erodes the brain’s abilities, taking memories away from patients as their brains gradually shrink. But researchers at the University of Utah found that the salience network—the brain hub that decides which stimuli deserve attention and responds to them—remains relatively functional even when Alzheimer’s has advanced, and it’s possible to use music to cue memories.

Neuroscientists believe that music can evoke emotions—emotions, in turn, trigger recollection of memories. Music seems effective in re-activating the brains of people living with Alzheimer’s and dementia, allowing them to remember something from their past.

The 2012 film ALIVE INSIDE: A Story of Music & Memory offered a powerful example—the movie documented how Henry, a dementia patient, went from being noncommunicative to lively and animated when he listened to music.

Dan Cohen, the social worker who helped Henry in the documentary, founded the nonprofit organization Music & Memory in 2010 to improve the quality of life of residents in long-term care facilities through the gift of iPods and personalized music. His organization also produced a guide for families and caregivers to create personalized playlists for seniors who are living with Alzheimer’s and dementia.

How to Create a Free Music Playlist for a Loved One

The guide from Music & Memory includes detailed instructions on how you can set up a music playlist on an iPod. But if you do not have an iPod, here are a few video and music-streaming sites you can use:

Do you know which types of music your loved one likes? If not, start by adding a few classic tunes from his/her youth to find out more!