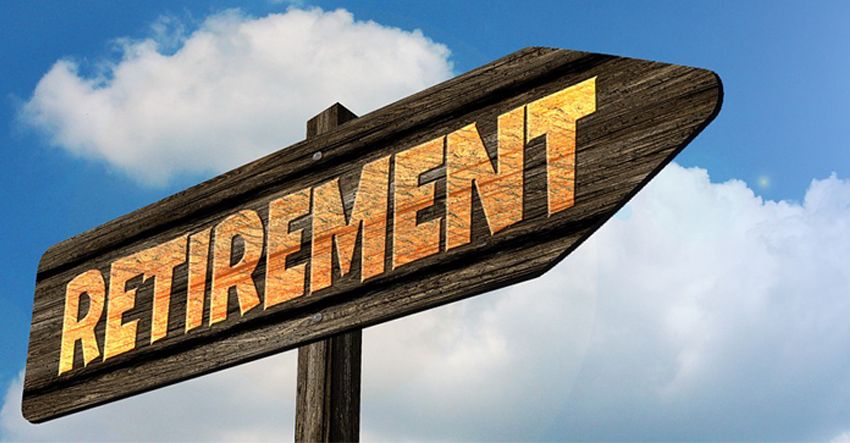 Patricia Barron, or “Big Mama” to those who know her well, finally achieved her lifelong dream of opening her own restaurant at the age of 67. While it may have taken her over 40 years to see that dream realized, everything she learned along the way has contributed to her success.

During the majority of her time in the corporate world, Patricia was also running a part-time wedding cake decoration business and wedding catering service. It was only upon retiring from her full-time gig, however, that Big Mama’s Kitchen and Catering was actually able to become a reality.

After being discharged from a four-year stint in the U.S. Navy, Patricia decided to take advantage of the G.I. Bill and head to college. She graduated with a degree in the culinary arts and intended to open a restaurant. Right after graduation, however, the phone company she had worked for all through school offered her a big promotion and she couldn’t turn it down.

For more than 30 years, Patricia climbed the corporate ladder at the phone company, but never gave up her love of cooking. In addition to preparing meals for her husband and their five daughters, she also decided to launch a part-time cake decoration business, which eventually evolved into wedding catering. She was working almost all the time, but it never felt like work when she was cooking.

A Second Chance in Retirement

Finding herself “bored to death” in retirement, Patricia had a “now or never” moment and decided it was finally time to open that restaurant she had been dreaming about for so long. In order to do so, however, she needed a business loan. Three banks denied her request for a loan because of her age.

Trying not to get discouraged, Patricia started cooking regular meals out of her church, which is where she connected with a woman who was determined to have her open a restaurant in the cafeteria of the defunct Nebraska School for the Deaf. Patricia was skeptical, but her family talked her into it, and with the help of her daughter, an interior decorator, they were able to transform the old cafeteria into Big Mama’s Kitchen.

The restaurant went on to become more successful than Patricia could have ever imagined—catching the attention of producers at Food Network’s “Diners, Drive-ins and Dives” in 2008, Travel Channel’s “101 Best Places to Chow Down in America” in 2009 and then Sundance’s “Ludo Bites America: Omaha” in 2011. Not only had Patricia gone on to launch a second career in retirement, she also became a star!

Throughout the four decades that Patricia spent working in a corporate career, she never gave up hope that her dream of opening a restaurant would come true. Her secret? She gets bored easily.

“Just because you’re 65 or older doesn’t mean life is over,” says Patricia. “I don’t know how people can sit around and do nothing when there’s so much out there that can be done.”

So, what are you waiting for? Patricia is living proof that it’s never too late to accomplish something great.