Caregiver Took WWII Veteran on a Trip Down Memory Lane 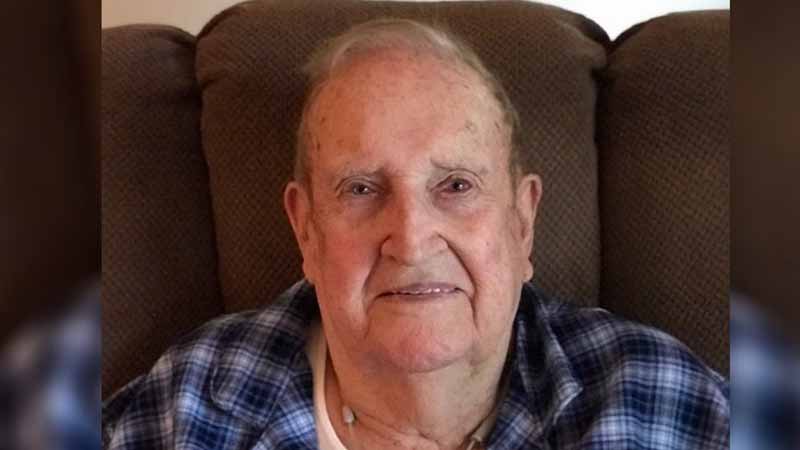 Denise Coble has been taking care of seniors for over 30 years and volunteering to work with veterans for over 20 years. As a Personal Care Assistant (PCA) and volunteer for the Kings Mountain Auxiliary with the Veterans of Foreign Wars (VFW), Coble gets to combine two things she loves: caring for aging adults and helping veterans in need.

“I can’t deny that my calling is taking care of older people,” says Coble. “I was raised by my grandmother, and I really relate to older people because of it. I love working with them, and I try to help them preserve their dignity as they age, because they deserve it, especially the veterans.”

So, it’s no surprise that Coble jumped at the chance to work for Right at Home in Belmont, North Carolina, which allows her to do both of those things on a professional level.

Caring for a WWII Veteran 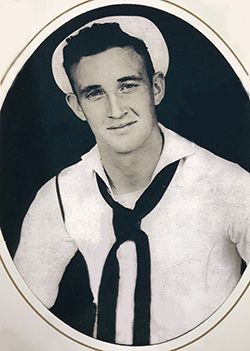 When Coble started working for Right at Home, she was paired with new client Jim Biggerstaff, a 92-year-old veteran of World War II who is on oxygen and moves slowly with a walker. In addition to helping the nonagenarian physically, Coble helps with grocery shopping, cooking and light housekeeping four days a week.

“Denise has been wonderful, and she’s done real well,” says Biggerstaff. “And Bill Osborne, the owner of Right at Home, has been such a godsend for me. He helped coordinate care for me through the VA. It’s so nice to know there are people out there who are helping veterans get what they need and what they deserve.”

Over the past year, Coble and Biggerstaff have enjoyed getting to know one another. They’ve discussed the time he spent on a ship shortly after the attack on Pearl Harbor, and Biggerstaff has relayed stories about his kids, but ultimately he would talk a lot about his wife, who died several years ago. During one of those conversations, Biggerstaff mentioned that he had not been able to go out to visit his wife’s gravesite for quite some time, and even though his son kept telling him he would take him, their plans always seemed to fall through due to a tough work schedule.

So Coble took it upon herself to make it happen.

A Road Trip to Remember

“Jim and I had been talking about going up to his wife’s gravesite, and one morning he just came out of his room dressed and ready to go!” recalls Coble. “I helped him to the car and off we went. It was about a two-hour trip, and it brought back a lot of happy memories for him. It made my heart happy to see him so happy.”

“It had been quite some time since I had been back there,” says Biggerstaff. “My wife and I spent almost 63 years together. We married in 1944, and then I shipped off to war for three years. She was my high school sweetheart.”

After spending time by his wife’s grave and bringing her flowers, it was time for Coble to drive Biggerstaff home—but not before picking up some fudge in town. It was such a great treat, and Coble recalls Biggerstaff finishing his fudge before they even got in the car to head back.

“He was grinning ear to ear—just tickled pink to be there,” says Coble. “He was so happy, telling me stories about where he grew up, his childhood and his early life with his wife. He was just ecstatic; it was lovely.”

Enhancing the Lives of Veterans in Belmont, North Carolina

The trip was such a great success that Coble is planning on taking Biggerstaff again in the near future. She’s even making a floral arrangement for him to put on his wife’s gravesite.

“It was quite an adventure,” says Biggerstaff. “It was such a joy to get out of the house a little bit and visit my wife and a place that means so much to me.”

As for Coble, she was very honored and happy to be able to help her client in this way. “If it wasn’t for Jim’s service to this country, we might not be sitting here today,” Coble says. “He deserves the best care possible now. It’s not easy to get older, but it’s my job to help preserve his dignity and help him feel as independent as possible, and visiting his wife’s gravesite allowed him to do both.”