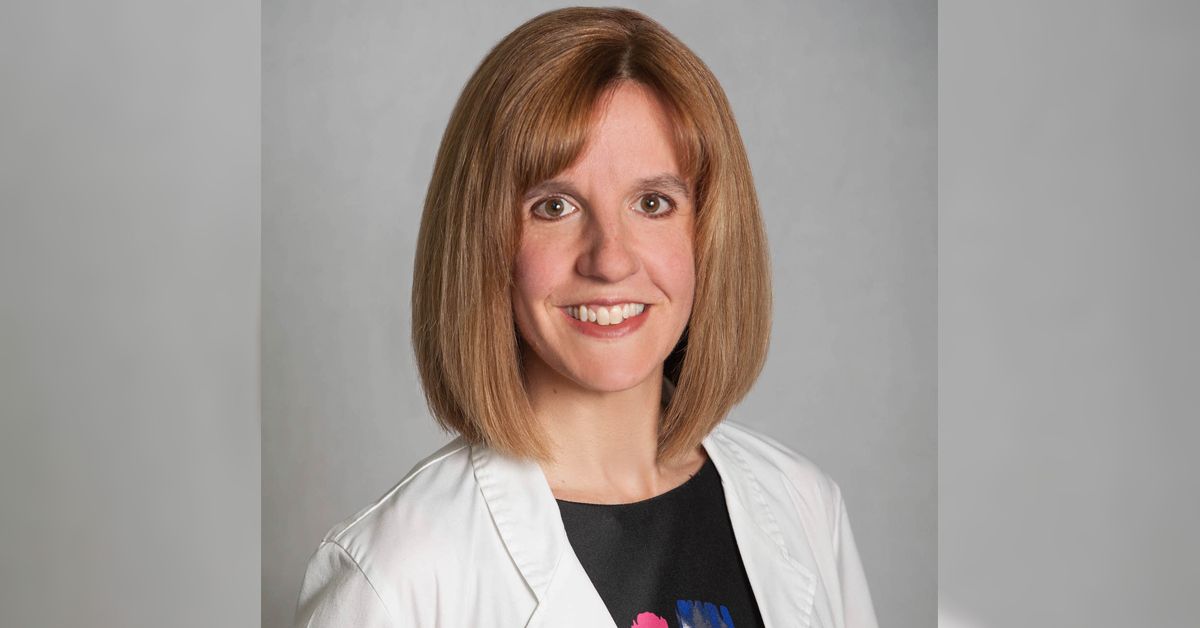 Dysphagia is the medical term used to describe difficulty swallowing foods or liquids. While people of all ages can experience dysphagia for a variety of reasons, it is more prevalent in adults over the age of 50.

Karen Sheffler, a speech-language pathologist, board-certified specialist in swallowing and swallowing disorders, and founder of SwallowStudy.com, has dedicated her professional life to helping diagnose dysphagia and treat seniors who have the condition. Sheffler, who is a self-proclaimed “dysphagia nut,” notes that dysphagia can often be difficult to diagnose because it can be multifactorial, and there are a lot of myths and misconceptions.

Even among doctors and nurses, Sheffler explains, there can be a muddled understanding about the difference between choking and aspiration. Choking is caused by a completely blocked airway, and a person may have the hands around the neck in a universal sign of choking. Whereas aspiration is when a person inhales a foreign substance — like food, water or saliva — into the windpipe and lungs (“it went down the wrong pipe”). The person who is aspirating may or may not cough but can still breathe, albeit with some potential difficulty if the aspiration was significant.

“Doctors typically look for coughing while eating or drinking as a sign of dysphagia, but silent aspiration (no coughing) is a dangerous reality with many dysphagia patients,” says Sheffler. “Silent aspiration and dysphagia can lead to malnourishment or even pneumonia if it isn’t caught in time and treated properly.”

There are two primary ways a speech-language pathologist diagnoses dysphagia with instrumentation: (1) a visual internal examination with an endoscope passed through the nose, called a Fiberoptic Endoscopic Evaluation of Swallowing (FEES), or (2) a motion X-ray called a videofluoroscopic swallow study (VFSS), also known as a modified barium swallow study. The FEES exam uses an endoscope, which is a very thin camera that is passed through the nose and into the back of the throat so the speech-language pathologist can see a person’s structures and how the person swallows. The videofluoroscopy/VFSS is a procedure in radiology in which the speech-language pathologist has the patient swallow foods coated in barium, different liquid barium consistencies, or even a barium tablet.

If these examinations do not provide complete answers as to why a patient is having dysphagia, then the speech-language pathologist and medical team will refer the patient for other tests (such as an esophagram or barium swallow to look at the esophagus and stomach emptying). The patient may also need to be referred to other specialists, such as a gastroenterologist, who can look at the esophagus and stomach with a camera.

Dysphagia as Part of a Larger Health Concern

Part of why dysphagia can be difficult to diagnose, says Sheffler, is because it’s usually a symptom of a larger issue, such as stroke, cancer treatments, post-surgical intubation, dementia, or neurodegenerative diseases like Parkinson’s, multiple sclerosis and ALS. Dysphagia affects the safety and efficiency of eating and degrades swallowing, which requires an intervention.

“Many people don’t realize that dysphagia can be quite prevalent in the elderly population,” says Sheffler. “For example, a common heart surgery can affect the nerves in the neck that help support the voice and swallowing muscles. Even a breathing tube through the voice box and into the airway can lead to trouble swallowing after it is removed. This is because the tube can cause trauma, swelling, weakness from lack of use of the muscles, and a reduced sensation in the throat and voice box.”

“It’s so important for the medical team to talk with the patient (or healthcare proxy) about the overall goals a patient has regarding the outcome of his/her care,” says Sheffler. “The conversation around treatment should consider the quality of life for the patient, while also mitigating risk as much as possible.”

According to Sheffler, when treating dysphagia, you must first figure out why it is happening, which, as noted above, can often be a symptom of another health concern. Once the dysphagia can be attributed to something, a speech-language pathologist and the medical team can then put together a plan for rehabilitation and correction.

“There should be no assumptions when it comes to dysphagia,” Sheffler says. “Be sure to get evaluated properly and have an individualized treatment plan mapped out for your recovery that includes targeted therapy.”

Rehabilitative therapy for dysphagia includes swallowing therapy to help strengthen the tongue and throat, and exercises to improve coordination and range of motion. Sheffler notes two examples of device-driven exercises that can be done to improve the swallow and help increase the patient’s ability to cough. The first is an expiratory muscle strength trainer (EMST), a small device that helps build respiratory strength and boost cough, voice and swallow functions. It can be used at home and has been proven to be particularly helpful in dysphagia cases that are related to both stroke and Parkinson’s disease. The second is the AbilexTM Oral Motor Exerciser, a small device that patients can use at home to help strengthen the tongue and lips, giving patients greater strength and oral control when swallowing.

In addition to rehabilitative exercises, a treatment plan may also include changes that need to be made to the patient’s diet, such as drinking thickened liquids, eating pureed foods, or simply taking a sip of water in between bites of food.

“Making modifications to the way you eat isn’t only about the food itself,” says Sheffler. “It’s also about training yourself to be more mindful of the way in which you are eating. Some may need to chew their food more thoroughly, others may need to hold their breath, take a sip of water, swallow and cough. And for some, it’s as simple as adjusting their head positioning while eating, such as turning the head or tucking the chin. These are not one-size-fits-all strategies, for example, sometimes tucking the chin down while swallowing makes the problem worse. A customized list of diet modifications and safe swallowing strategies will be individualized for you by your speech-language pathologist based on your testing.”

Although dysphagia affects many older adults, it does not have to be permanent. With a thorough evaluation and a targeted course of treatment and adherence to the treatment plan, patients with dysphagia may, in time, make a full recovery or learn to compensate well.