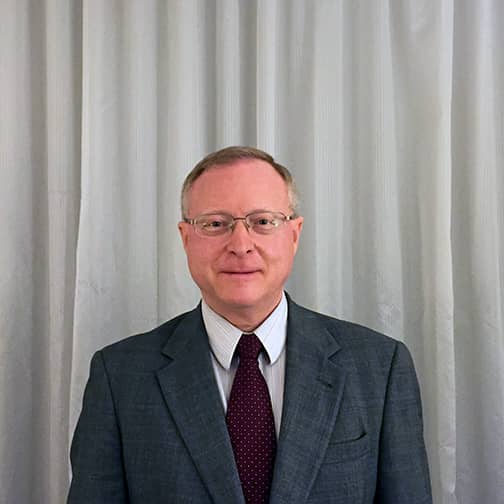 Donn Kramer recently retired after spending over four decades as a Goodyear executive. Kramer realized that improving his golf game is yet to become his sole purpose in life, so he spoke with his financial planner about the possibility of transitioning into a new career.

While some people still see retirement as a permanent vacation, many others are starting to launch new careers with it. Starting over so much later in life may seem scary, but the new challenges and opportunities can make it well worth the try. And Kramer agrees.

Kramer’s wife was diagnosed with cancer in 1999, and that was a turning point for his family. They developed a deep understanding of how important quality caregivers are amidst a healthcare crisis. Nine years after the initial diagnosis, Kramer’s wife became cancer-free. Since then, both of their daughters received degrees in nursing and are pursuing healthcare careers. 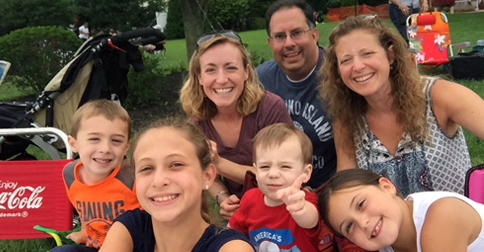 A few years ago, it came Kramer’s turn to consider entrepreneurship after retirement, and home care seemed like a no-brainer. He decided to open a Right at Home office in Cleveland, providing home care services to older adults and people with disabilities.

Although 40 years at Goodyear might not seem like preparation for Kramer to run a business, Kramer would tell you otherwise.

“I was able to spend many years sharpening my business acumen and skills,” says Kramer. “So I had the foundation I needed to run my own business. My life as an executive also prepared me for the pressures that come with running a business.”

Kramer wakes up looking forward to each new day, knowing that it will be different than the last—bringing with it new challenges and triumphs. “I am a big advocate for change,” says Kramer. “Being able to adapt to change and learn new things helps keep you young.”

Kramer’s advice to anyone looking to launch a second career in retirement is to not underestimate the challenges and to be well-prepared to handle the financial obligations.

“While you are making the decision whether or not to move forward with an investment, hone in on business relationships,” says Kramer. “It will help you get to a breakeven more quickly if you start laying that groundwork ahead of time.”