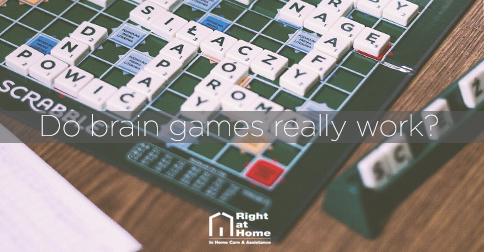 Millions around the world rely on notepad scribbles, memos in smartphones and shopping checklists as tools to jog the memory. Since the early 2000s, the influx of computer-based brain games has promised people even more command of their mental acuity—improved memory skills, faster recall of childhood stories and even prevention of dementia, Alzheimer’s disease and other cognitive decline. But are these brain games really working?

The Center on Longevity at Stanford University and the Max Planck Institute for Human Development in Berlin queried more than 70 neuroscientists, cognitive psychologists and academics about their views on the plethora of brain games. The cognition experts from 40 institutions in six countries shared a year’s worth of data and observations in a 2014 consensus report. Their findings? Brain-game manufacturers often overstate that their products are producing significant gains in memory and intelligence.

The digital brain-training products advertised to be educational and backed by science raised the most red flags for the group of international scientists. For decades, researchers have battled over the benefits of brain exercises, including those aimed at aging adults and struggling students. The brain and its processing, a complex infrastructure of about 100 billion neurons that connect and send signals, is still widely a mystery.

As the Stanford/Planck researchers note: “If an hour spent doing solo software drills is an hour not spent hiking, learning Italian, making a new recipe or playing with your grandchildren, it may not be worth it.”

What do you think about the benefits of computer-based brain games? 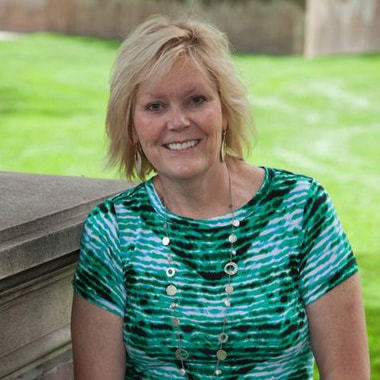