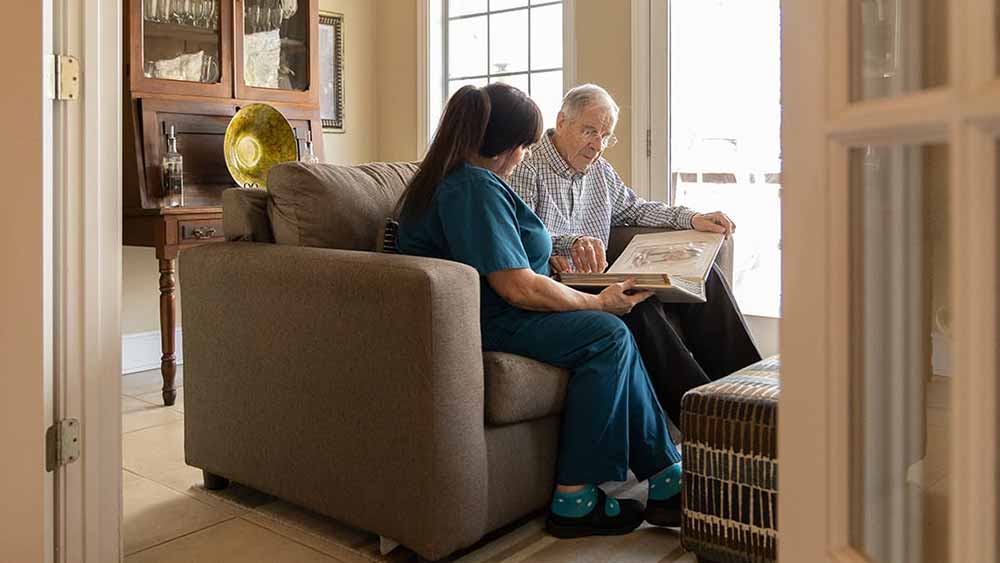 When polled about concerns they have about their own aging, many people put memory loss at the top of the list. Especially if a loved one has been diagnosed with Alzheimer’s disease or another type of dementia, we might be hyperaware of every little memory lapse we experience.

It’s natural to be concerned about these so-called “senior moments” — but doctors remind us that certain changes in our memory are perfectly normal as we grow older. Here are some typical examples:

Some brain experts explain that we’re more likely to forget things as we grow older because, like a computer’s hard drive that’s almost full, older brains have more data to process, so it takes longer to store and access memories. Other experts say that older brains are pickier about which memories to store and which to discard. University of Toronto neuroscientists explain, “The goal of memory is not to transmit the most accurate information over time, but to guide and optimize intelligent decision-making by only holding on to valuable information.”

Of course, our brains don’t always make the right call. So we worry. And stressing about our memory can make things worse. It can be a cycle! We forget where we left the keys … then we fret about that so much that we’re more likely to misplace our jacket, as well!

That said, certain memory and thinking symptoms are considered more serious and should be reported to the doctor. These include:

These memory changes could be a sign of a condition called mild cognitive impairment (MCI). Related behavior changes are sometimes called mild behavioral impairment (MBI). Both should be monitored. They could progress to Alzheimer’s disease — but often do not. The doctor can recommend lifestyle changes and memory tricks that can help.

It’s also so important to know that many memory problems are caused by treatable conditions, such as:

Some of these conditions can cause symptoms that mimic dementia. How sad to suffer needlessly when the cause can be treated, often resolving memory problems completely.

If the doctor determines that memory changes are most likely a symptom of a more serious problem, early and proper diagnosis is important so the best treatment can begin. A first step is to determine which type of dementia a senior has. There’s a mistaken belief that all dementia is Alzheimer’s disease, but there are other types, such as Lewy body dementia, frontotemporal dementia, and dementia caused by brain injury or stroke. The treatments for each are not the same — indeed, treatment for one type might worsen another.

Early diagnosis also helps seniors and families plan for the future, learning all they can about their loved one’s condition. It allows time to learn about home care and other support resources. Planning ahead is much better than making last-minute decisions and can ensure the best possible quality of life, even as a senior’s condition progresses.

The information in this blog is not intended to replace the advice of your healthcare provider. Talk to your doctor if you have questions about your memory and thinking.