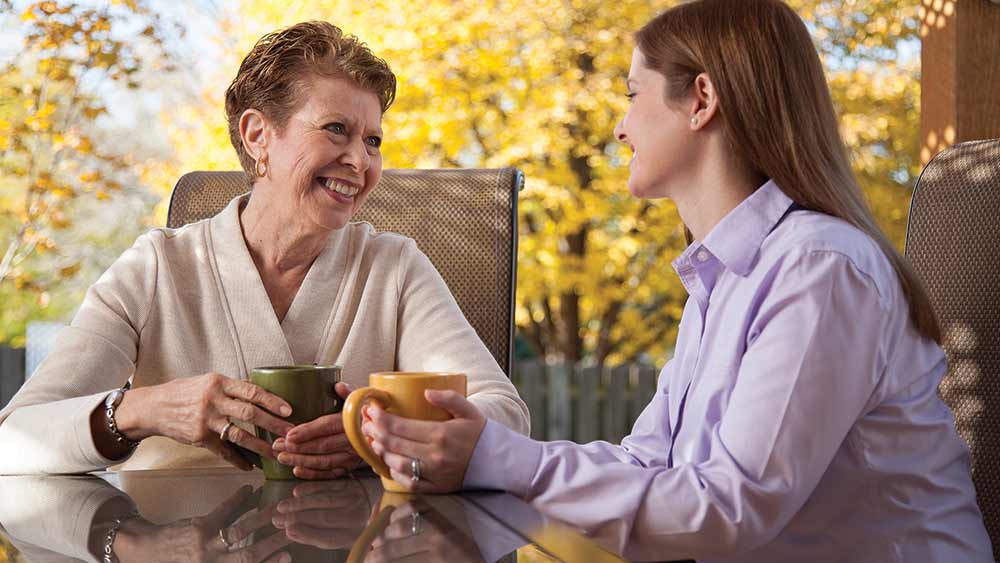 The Benefits of Minimalism as You Age

When Marie Kondo’s best-selling book, “The Life-Changing Magic of Tidying Up,” was published in the United States in 2014, a wide swath of the population was introduced to her proprietary method to rid your home of clutter. According to her website, the KonMari method of tidying up teaches you to only keep “the items that speak to your heart. Through tidying, you can reset your life and spend the rest of your life surrounded by the people and things that you love the most.”

Although Marie Kondo help popularize this concept of letting go of clutter, she did not imbue the concept of minimalism. Originally a post-World War II Western art movement, minimalism aims to strip everything down to just the essentials in order to embrace simplicity. While it might seem overwhelming to take on a minimalist approach to living in a society filled with consumption, there are actually many benefits to incorporating minimalist principals into your life, especially as you age.

Living in constant clutter can become overwhelming and increase anxiety levels. In fact, studies have shown that the chaos of being surrounded by too many things can increase cortisol levels in women. Cortisol is the hormone related to stress and anxiety, and when you have too much of it, it can disrupt your weight, sleep and general sense of well-being. Taking on a “less is more” mentality can provide you with a sense of calm, establishing your home as a peaceful place.

Researchers have also found a connection between clutter and procrastination across all age groups. Their findings, however, specifically determined that older adults were more likely to experience “a significant decrease in satisfaction with life” when they were surrounded by clutter. The release that comes with purging things you don’t need—or that don’t “spark joy” as Marie Kondo would say—is more than just aesthetic. Embracing minimalism can have a positive physical and mental effect on your life and free you up to achieve more of your goals.

Focus On What Matters Most

We live in a heavily consumer-driven society that makes us believe that having more stuff will somehow make us happier. I was struck by something my mother said years ago when downsizing from a house to an apartment: “I’ve spent my entire life accumulating things, but now it feels like they own me more than I own them.” What my mom was trying to convey was that happiness isn’t derived from objects—it comes from experiences and people. The more things you acquire, the more attention you have to pay to those things—to cleaning, organizing, repairing—and it takes time away from the things that ultimately matter most in life.

Minimalism is all about having less, consuming less, wanting less, and with having less comes spending less. Of course, minimalism doesn’t mean you never want for anything or stop shopping for things completely. Instead, the goal is to buy things that have a specific purpose in your life, or as Intuit Mint puts it, “Minimalism doesn’t mean you never go shopping, it just means you’re more intentional with your purchases.”

As my mother learned the hard way, a lifetime of collecting things can be a massive undertaking when you try to downsize. There were many items that my brothers and I weren’t interested in taking, and she had a tough time figuring out the logistics behind finding a new home for or getting rid of many of the big ticket items. The more you try to pare down to the basics before you choose to downsize, the easier the process will ultimately be. Then you have the opportunity to start with a clean (and tidy!) slate in your new space. Doesn’t that sound divine?

Have you come to embrace a more minimalist lifestyle? If so, leave us a comment below to tell us about how the experience has impacted your life. 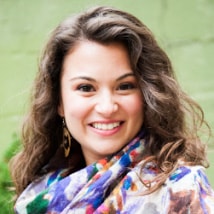 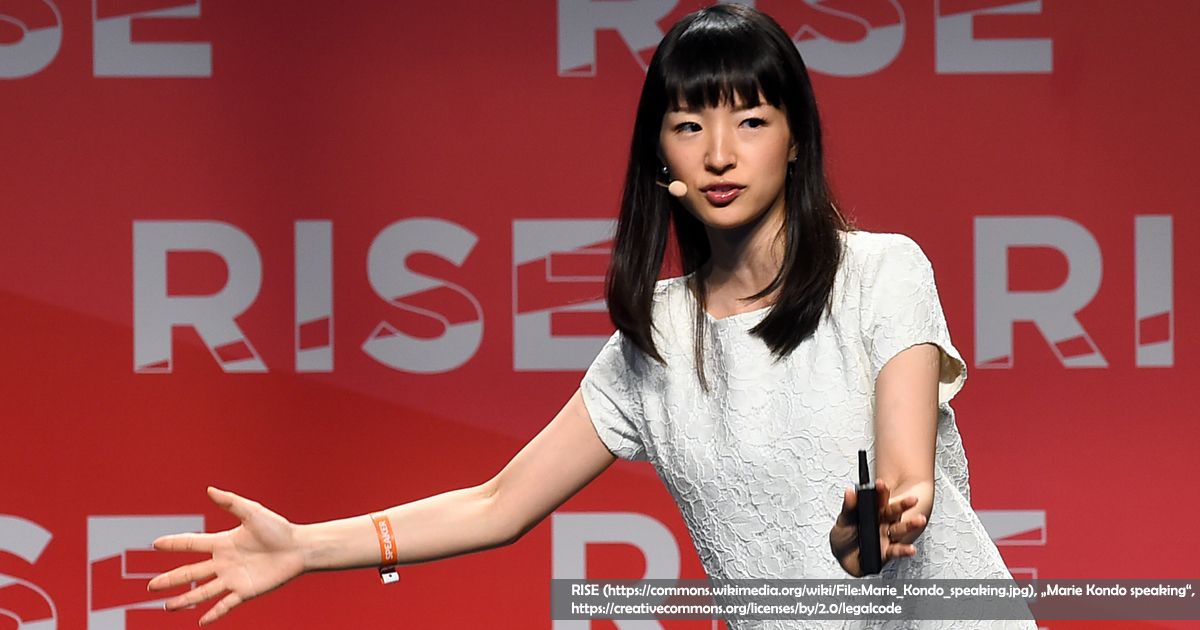 Spring Cleaning for Seniors With the KonMari Method

Japanese organizing consultant Marie Kondo took the world by storm with her Netflix show "Tidying up with Marie Kondo." Can we apply the "KonMarie method" in spring cleaning for seniors?
Read more 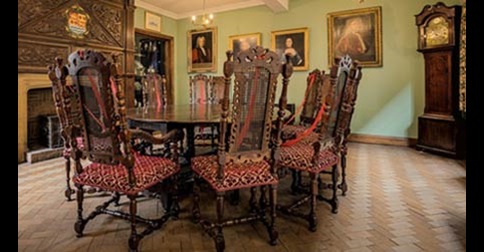 “Moving is the third-most stressful life event that a person can experience, just behind death of a loved one and divorce,” says McMahon. “There is a very emotional and physical process to moving, and it helps to have someone get you through it.”
Read more

How to Be Better Prepared for Successful Aging

When it comes to successful aging, open communication among loved ones is beneficial. Sometimes, it can be challenging for family members to have conversations with an aging relative who may fear losing their independence, but taking the initiative to talk with them honestly and compassionately can strengthen the relationship for the seasons ahead.