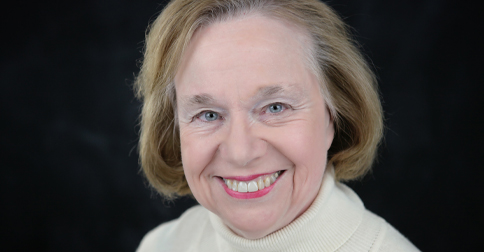 Retirement is taking on a new meaning for the baby boomer generation. Many of them see retirement as an opportunity to launch a second career, as opposed to engaging in leisure activities. Many boomers, more than any other generation, seek a second career in retirement out of curiosity or financial necessity.

American companies might be facing a “brain drain” as 74 million baby boomers will be leaving the workforce in the coming years. The number of baby boomer entrepreneurs has steadily increased over the last decade, according to a recent Gallup poll.

The poll found that the generation born from 1946 – 1964 is not just looking for things to do after retirement, a majority of them are motivated to stay independent, pursue a passion or increase their income.

If you have been toying with the idea of starting a second career in retirement, rest assured that you are in good company. We talked to three incredible boomers who are thriving in their retiree jobs of choice. We hope they will give you some inspiration, too!

Meet the Retirees Who Won’t Quit 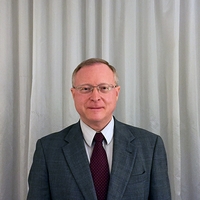 Donn Kramer spent over 40 years as a Goodyear executive. His wife’s cancer diagnosis in 1999 changed his family’s lives forever -- their two daughters decided to pursue healthcare careers and obtained degrees in nursing, and Kramer was inspired to become a home care entrepreneur in retirement. Read his full story, “How a Cancer Diagnosis Inspired New Dreams,” HERE .

Anne Wrider traveled a lot as a priest with the Episcopal Church. After three decades of serving others through God, she retired last year and made a dramatic transition to pursue an acting career in Chicago. Read her full story, “Senior Switches From Church Pulpit to Theatre Stage,” HERE.

Patricia Barron had always wanted to open a restaurant, but a job offer from a phone company derailed her dream for 30 years. Finding herself “bored to death” in retirement, Patricia had a “now or never” moment and decided to finally open a restaurant. Read her full story, “Boredom Leads to Successful Business,” HERE.