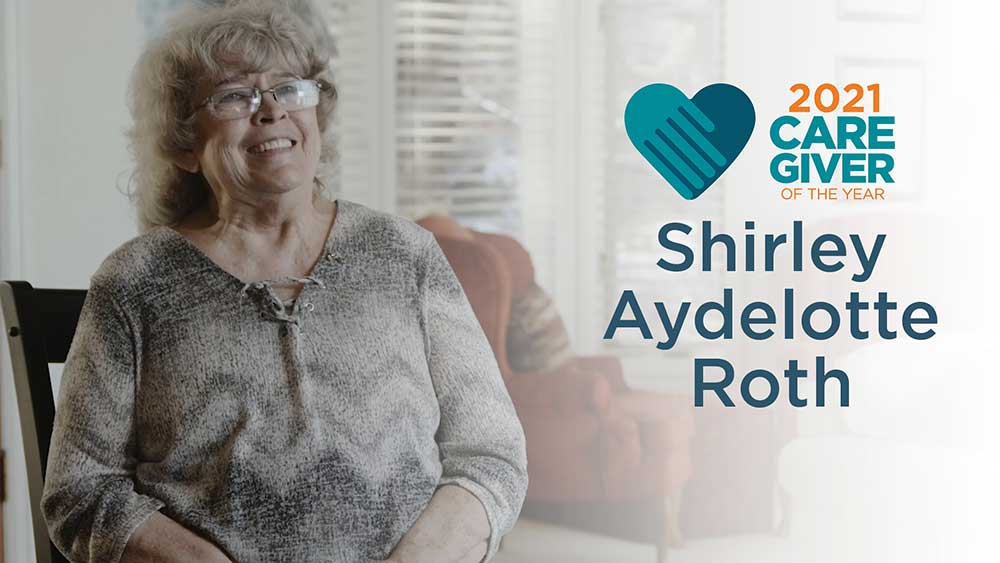 When you live on top of a mountain that has an unpaved one-lane road as the only means of access, it can be awfully hard to find a caregiver as you age. For Right at Home Northern Colorado caregiver Shirley Aydelotte Roth, however, there “ain’t no mountain high enough” to keep her from helping her client. Twice every week for five years, Shirley made that treacherous drive up the mountain to spend time with her client, even in the rain and snow, when others had refused to make the journey.

“Mom enjoyed many more years on ‘her mountain’ than anyone thought possible, even through several debilitating bouts with the C. diff virus, as a result of Shirley’s courage and sheer determination,” the client’s daughter, Lorine, said. “Shirley would drive up to Mom’s and the two of them would take Mom’s old car back down that treacherous, unpaved mountain road so Mom could get her groceries, make her doctor appointments, or just go out for a bite to eat. Then Shirley would drive Mom back up that mountain before driving all the way back down that road, often in the dark.”

When asked about this story, Shirley replies, “I would also take her to church and the hair salon. She was a remarkable woman. She would take the bus to some of the nearby mountains and learned how to ski in her 60s! Who wouldn’t want to help someone like that?”

Right at Home recently honored Shirley with the National Caregiver of the Year award for her compassion, empathy and exemplary dedication to serving older adults in the Fort Collins community.

A Life Dedicated to Others 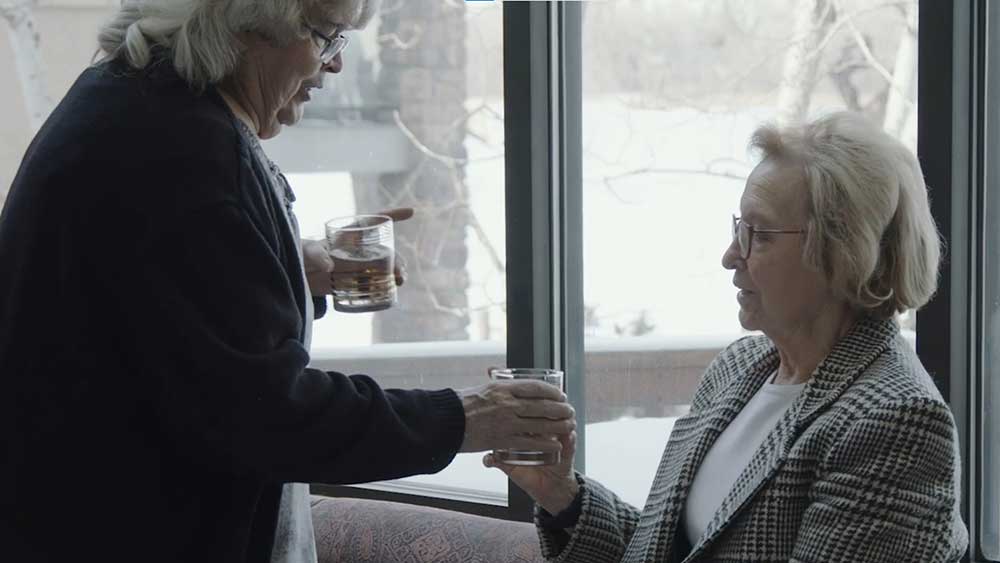 Although Shirley was one of the first Right at Home caregivers hired in Fort Collins, she’s only been working as a caregiver for 13 years. Prior to caregiving, Shirley worked in the hospitality industry for over four decades. In 1964, she and her first husband opened a restaurant called The Black Knight, which they ran for 10 years before Shirley left to work for another restaurant, The Black Steer. Over the years, Shirley has been a waitress and a manager, worked the cash register, and handled scheduling for the staff. The one skill you need to excel at all of these tasks? Being good with people.

“I loved all of our clients who would come into the restaurant,” says Shirley. “But I also loved the people I worked with. Over the years, it was like we became a family. We had the son of the owners of the restaurant I worked for serve as the ring-bearer at our wedding. It was really special.”

Eventually it came time for Shirley to retire, and after a brief stint working part time at a party supply shop, she came across an advertisement for Right at Home and was immediately interested.

“I hadn’t ever considered a career as a caregiver, but it seemed interesting to me and the office was so close to my house, so I really had nothing to lose!” says Shirley. “The past 14 years have been great. They (the Northern Colorado office) have always been there for support when I need it. I’m not shy about asking for help when I experience challenges with clients.”

It might seem strange to make the jump from waitressing to caregiving, but there are many natural parallels between the two, including being aware of the needs of others. One of her current clients is almost 90 and served as a secretary to Truman and then Eisenhower in the White House. 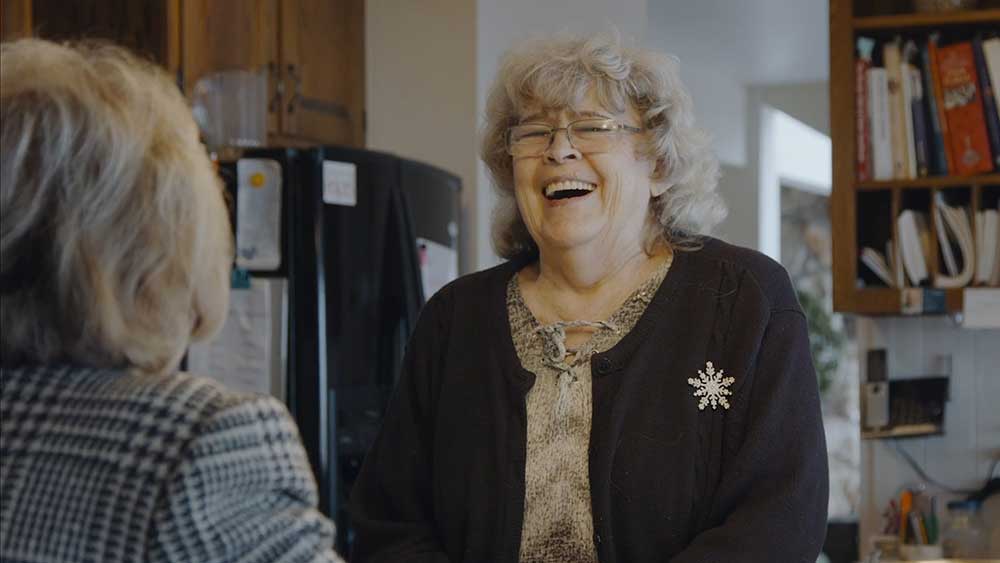 “I’ve been with her for several months and she treats me like a guest when I come to see her,” says Shirley. “We have dinner together, but she’ll never let me clean up. We simply have a visit together and talk a lot about our lives.”

Another client of Shirley’s lives in assisted living, which means that they were unable to see each other over this past year due to the pandemic. Their relationship, however, has still remained.

“I would get calls from the staff throughout the year telling me that she wanted to ask me for junk food, so I’d bring it to her. I would always spoil her with junk food when we visited together, and we’ve known each other for going on 10 years now.”

When asked what she loves most about caregiving, Shirley says without hesitation that it’s being able to hear everyone’s stories about the lives they have lived. Shirley recalls working with another client who never spoke. Week after week, she’d show up to his house and he’d never talk, but it didn’t stop her from trying to communicate with him.

“One time, we were out with his wife and she had to run inside, so we went to grab a coffee,” Shirley recalls. “We sat down on a bench and he just started talking to me! It was incredible. He had been a  forest ranger in Wyoming and told me all these great stories—he lived such an interesting life.”