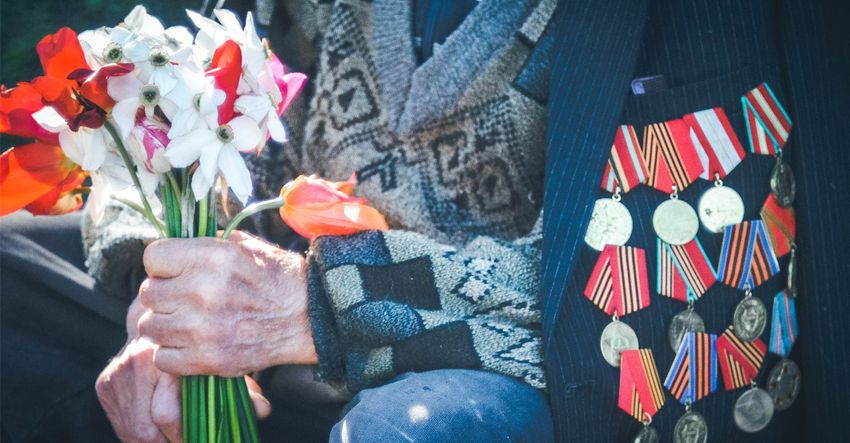 World War I ended 100 years ago on November 11, 1918, and in the century that has followed, many men and women have joined the U.S. military to protect our country and freedom. This Veterans Day, we want to express our appreciation to the veterans who have dedicated themselves to serving our country.

With a sense of honor and duty, a number of veterans have joined Right at Home to continue serving their fellow veterans and communities. These Right at Home owners, staff and caregivers use their military experience to understand the unique challenges veterans and their families face, which is conducive to providing veteran-sensitive care and support for military families. 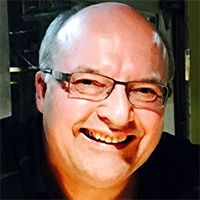 Rick Tabor is a man with a mission. The third-generation veteran has served as a Navy Field Medical Corpsman stationed with the Marines. After his military service, he became a licensed mental health counselor and certified mental health supervisor, spending four decades helping others achieve mental health and well-being.

Tabor’s military background has a strong influence on his career. He has provided guidance to many veterans who have suffered from post-traumatic stress disorder (PTSD), helping them develop and practice coping skills so they can adjust and live a normal life.

“Support is important to adjusting to life after any traumatic event because one does not just heal and move on from trauma. He or she learns to live with the occurrence. With support, life is a little more manageable.” — Rick Tabor

When Tabor relocated to Hawaii with his wife in 2017, his ambition to make a difference on the island drew him to working for Right at Home. “The office looks out to Pearl Harbor,” Tabor said. “For me, everything seems to have come full circle here. There are many veterans, military members on active duty, and military dependents and significant others on the island. And I truly appreciate, understand and can relate to the service and support they need.”

As a combat veteran of the U.S. Marine Corps, Bill Osborne knows the challenges military families and veterans face. Today, through his ownership of a Right at Home, he has made it a point to employ and support veterans, military spouses and significant others.

Osborne’s office is a VA-approved senior care provider. He not only coordinates care for veterans through the VA, but he has also helped some of his veteran clients obtain VA Aid and Attendance benefits. “As a veteran, I stand on behalf of all veterans and want to help direct these honorable men and women to the full financial health benefits that they deserve,” said Osborne.

Employing veterans and military spouses is another way Osborne gives back to the veterans in his community. When Heather Hicks, a Certified Nursing Assistant, first joined Osborne’s business a year ago, her husband was deployed to Kuwait.

“When a deployment happens, which can be up to 18 months, it’s a hard, hard time for the military spouses,” Osborne says. “As an employer, we are there for them. We provide more than a place to work. Our military employees know that they have a place to go and someone to talk to when they need it. We can help them get through the time when their loved one is away, which can feel so long.”

And that sentiment was not lost on Hicks, who felt supported even as a newer employee. “Bill understands and is empathetic about being a military spouse and the challenges that come with it,” Hicks says. “It’s been so nice to have the extra support of the Osbornes. They called to check in on me throughout the deployment. Someone without that military background wouldn’t understand the idea of being married to the military.”

Hicks has noticed that Osborne likes to place her with clients who are veterans, and she feels that she can relate to them and support them well. “It might seem like a small way to serve the country, but I feel like that’s the least I can do to show these aging veterans gratitude for their service,” says Hicks.

The Pew Research Center estimates that approximately 34 percent of the U.S. veteran population was age 70 or above in 2016. While it is difficult to put a number on how many veterans Right at Home serves, we are honored to support them in their golden years.

Denise Coble, a Personal Care Assistant with Right at Home of Belmont, North Carolina, has said that if it weren’t for veterans’ service to this country, we might not be sitting here today. She believes that veterans deserve the best care possible, and while it is not easy to get older, she says that Right at Home prides itself on helping veterans preserve their dignity and feel as independent as possible.