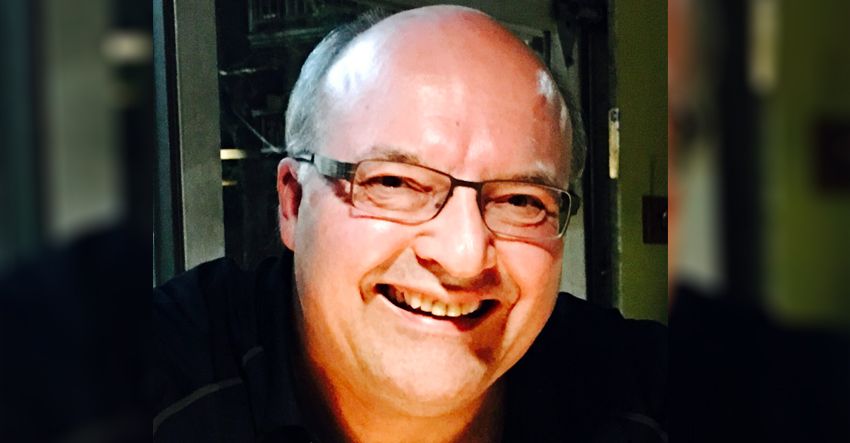 According to the statistics of the Pew Research Center, Gulf War and Vietnam War veterans now account for 66 percent of all U.S. veterans. Although both wars ended decades ago, to many veterans who had been exposed to combat, the wars have never ended.

“I have seen firsthand the ways in which trauma and post-traumatic stress disorder (PTSD) affect people,” says Tabor. “But with education and guidance, PTSD can be managed, and veterans can live healthier, more productive lives while on active duty or when they return to civilian life.”

What Is PTSD and What Are the Symptoms?

PTSD has been defined as a mental health condition that is triggered by a traumatic experience. Symptoms can include nightmares, flashbacks, irritability, insomnia, anxiety and mood changes. Symptoms appear after the event has occurred—they can be immediate or appear years after the fact. A diagnosis of PTSD will not be given, however, until the symptoms have been present for at least one month and impact the ability to function on a day-to-day basis.

As many soldiers returned home from Vietnam and found it difficult to reintegrate into civilian life, mental health professionals saw what appeared to be an epidemic of these symptoms. Eventually, they had the ability to study the effect the trauma of war has on the human brain and could finally call PTSD what it was: a diagnosable psychobiological condition.

“Back in the late 70’s, Kaneohe Marine Corps Air Station’s Mental Health Clinic helped to define the PTSD diagnosis,” says Tabor. “Dating back to the Civil War, symptoms of PTSD were clearly present, but it wasn’t until 1980 that the American Psychiatric Association added post-traumatic stress disorder to the ‘Diagnostic and Statistical Manual of Mental Disorders (DSM-III).’”

How PTSD Can Be Managed

According to Tabor, developing and practicing good coping skills can help a person when they experience a traumatic event and then recover from it.

“The biggest thing is really just acknowledging and dealing with your feelings,” says Tabor. “From there, you can adjust your attitude, discover that you have choices in how to handle your feelings, and then get the help you need to deal with what is happening.”

But if you don’t have good coping skills before the traumatic event occurs, that is when a trauma can affect the brain. For someone who struggles with PTSD, there are a variety of evidence-based treatment options. Access to care, being properly diagnosed, and putting a plan in place for how to deal with recurring symptoms are all factors in successfully navigating PTSD.

5 Ways to Improve Your Mental Health

1. Get at least eight hours of sleep a day. You are more alert and less prone to stress after a good night’s rest. Getting enough sleep can also improve your memory.

2. Focus on diet and exercise. Good nutrition is a natural defense against stress. Make sure you’re eating balanced meals throughout the day, as well as keeping yourself active. Exercise keeps you physically strong and reduces stress. All you need is at least 30 minutes of exercise, three times a week.

4. Learn to manage stress. Shift your mindset and make a list of goals and check them off when they are completed. This will help you tackle things one at a time. Seeing problems as opportunities or focusing on the positive can also help reduce stress. Stress cannot be avoided, but you can learn to manage stress.

5. Laughter is the best medicine. Laugh and have fun whenever you can. Laughing activates the brain’s reward and pleasure centers, generating emotions and relaxing the mind.

“It’s worth noting, it is completely possible to live a normal life while also coping with PTSD,” Tabor says. “My career has allowed me to develop and learn how to help persons with PTSD find effective ways to cope with the symptoms in order to lead productive lives. Being on that continuum of care journey in such a meaningful way has made for a very fulfilling career.”

Tabor joined Right at Home of Oahu, Hawaii, in 2017 as the operations manager, dedicating his expertise to support the local veteran community and seniors in Oahu.