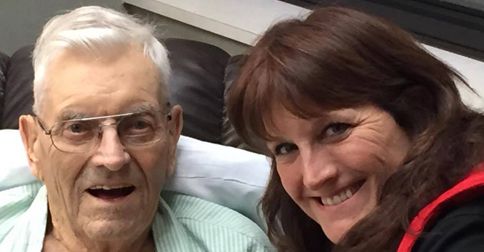 We Need to Talk about Death and Celebrate Life

“My personal experience with hospice occurred when my dad got to a point in his life where no medications were going to help his conditions anymore,” says Lorraine Grote Johnson. “My dad felt that if there were a chance to prolong his life, he certainly would try to stay alive and make the rest of his life the best quality possible. But when my dad talked with his physician — they looked at the tests and took a lot of things into consideration — they realized there weren’t any more choices. That’s when the doctor said, ‘If you want the best for the rest of your life, you should consider comfort measures.’”

Grote Johnson’s father brought the family together. He told his children that he wanted to go out of this world in comfort and dignity. He had decided on hospice at that point. Being a registered nurse and having experience working at a home health and hospice agency in the past, Grote Johnson felt thankful for her father’s openness to have such a difficult conversation with his children, and for his unconventional way of educating his family on the topic.

“About a year before my dad died, he wanted to know what the process was for dying,” Grote Johnson recalls. Instead of passing out some pamphlets, she read the information to him while some of her family members were present. “Some of my family members in the room were uncomfortable with me reading it. But they gained knowledge in regards to the dying process. This information helped them realize the importance of my dad wanting to know, too.”

Hospice and palliative care are sometimes mistaken as the same thing. In reality, patients may receive medications with palliative care to treat some of the symptoms to extend their lives. Hospice, on the other hand, is comfort measures. It’s a lot of support — not only for the patients, but also for their families. This support can consist of respite care for families along with spiritual and emotional support and bereavement counseling.

As soon as the doctor says a patient has six months or less to live, hospice can be referred to a patient, and the hospice provider will offer a consultation at no charge. The patient does not have to accept hospice services. Grote Johnson says the best time to get an education on hospice is before you ever think about it. The National Hospice and Palliative Care Organization, for example, offers a wealth of resources for people to learn more.

When Is It Time to Consider Hospice?

One of the biggest misconceptions of hospice is that the patient will die within a day or two after starting hospice care. Most patients, therefore, get on hospice services too late to receive the benefits. The family misses out on bereavement counseling and may go through the stages of grief alone. If hospice is called in too late, neither the patient nor their family may accept that death is near.

People fail to realize that comfort care in hospice, including pain medication, oxygen, equipment such as a wheelchair, and assistance from care staff and volunteers, can actually help some patients feel better and possibly live longer. A patient may stop hospice care at any time to seek other treatments if they feel their condition has turned around.

"A lot of times physicians don’t want to give up,” says Grote Johnson. “Doctors want to do what they can. Or families feel like their loved one is being taken away from them too soon. But some patients’ systems fail so quickly. By the time the client realizes they are actively dying, they don’t have time to finish important tasks in their lives. I think mentioning hospice to the patient gives them the opportunity to think of how they would like to spend the rest of their life. Encouraging the patient to decide how they want to live out the rest of their life is empowering.”

Grote Johnson stressed that end-of-life care education is important to both patients and families. “The more educated the family is, the more the family will realize what is going on at the end of a patient’s life. As the patient’s system is shutting down, food is no longer required by the body. Using the bathroom decreases as well. Eating and moving around may cause discomfort to their loved one.”

Four days before his passing, Grote Johnson’s father began having the last conversations with each of his family members, including his wife, children, grandchildren, brothers and sisters. He was able to verbalize his fears about death and his acceptance of it, which also assisted with closure for his family and friends. His family respected and ensured his wishes to have dignity while he was dying.

As morphine was administered to ease his pain and he went in and out of consciousness, he remained aware that someone was holding his hand, and his family was around him at all times. “Sometimes people think of death as an awful experience, but it wasn’t the case for my dad,” says Grote Johnson. “It was an empowering, fulfilling death. My father helped us accept his choice. There was closure for my dad and for all of our family.” 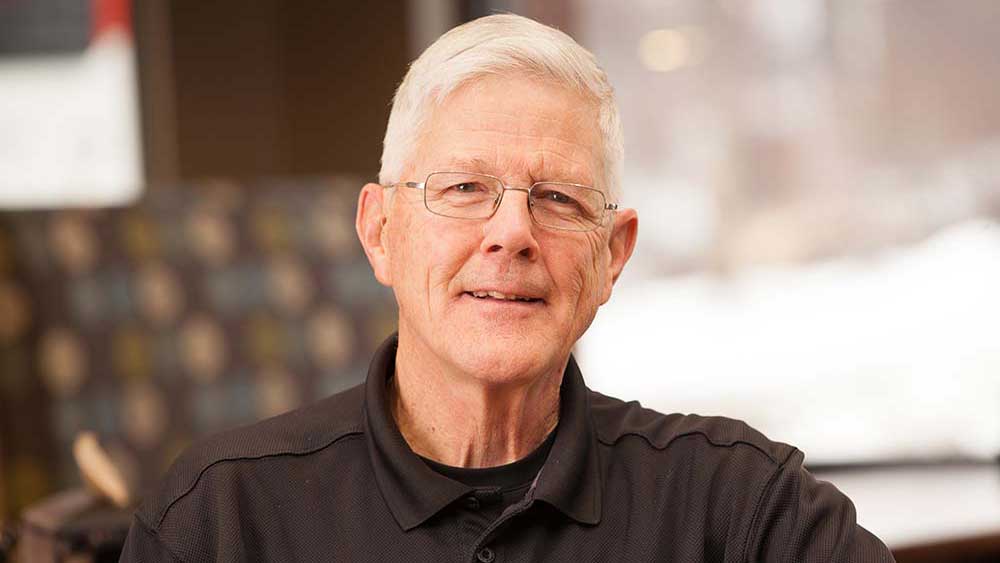 Caring for a Loved One With Aphasia

Learn more about aphasia, the limitations it can cause, and how you can help a loved one.
Learn more 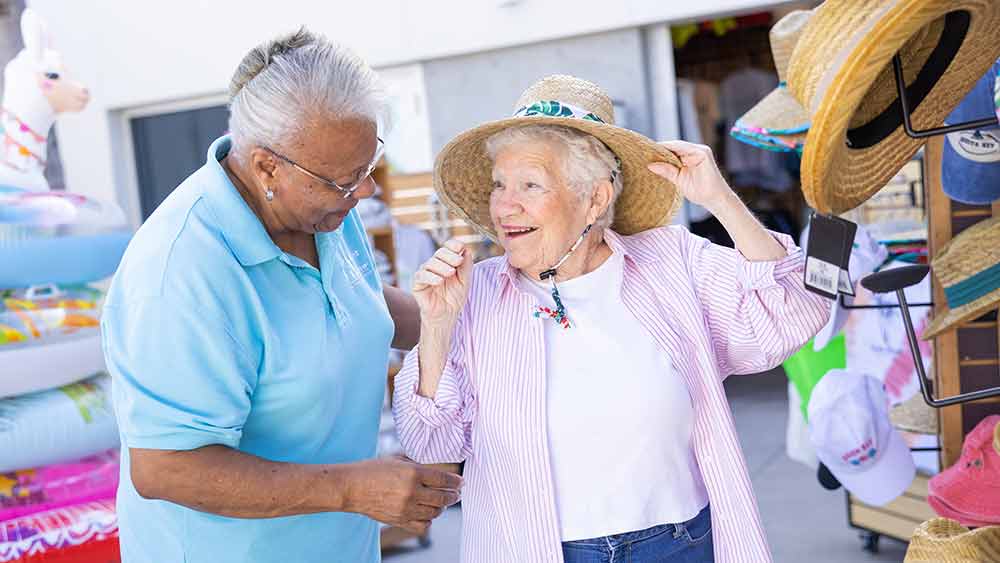 As nourishing as sunlight is for the body, too much sun is a bad thing for one’s skin. Though the danger of overexposure to ultraviolet rays is well known, most elderly adults do not take the necessary precautions to avoid excess sun and the wrinkling, spotting and even cancer it can cause.
Read more 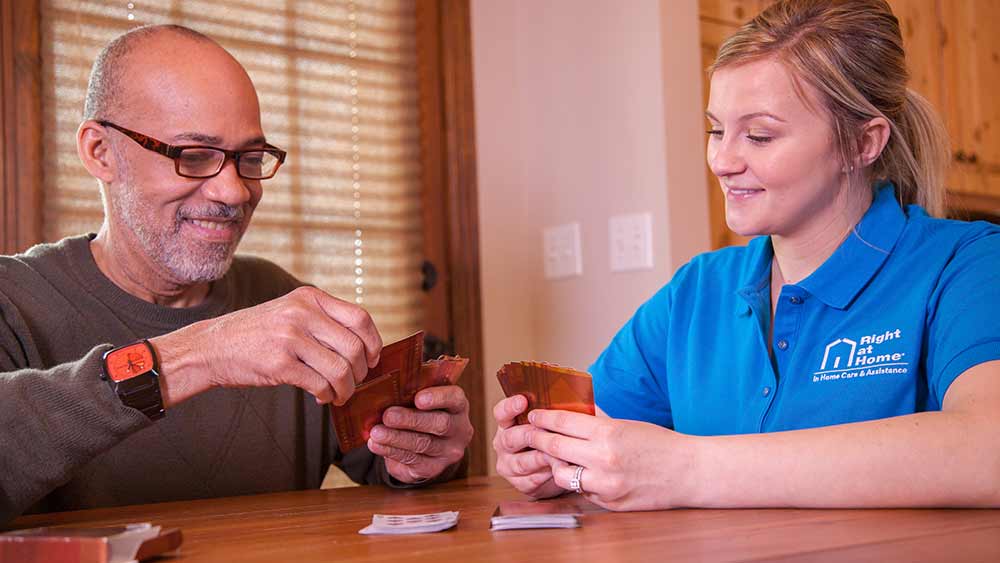 It Pays Being Mindful About Cognitive Health

As we age, our mental faculties tend to weaken. But there are steps we can take to preserve, even strengthen, our cognitive health. Taking these steps can help ensure a high quality of life and a high level of independence. What are these steps? Find out in our blog.
Read more 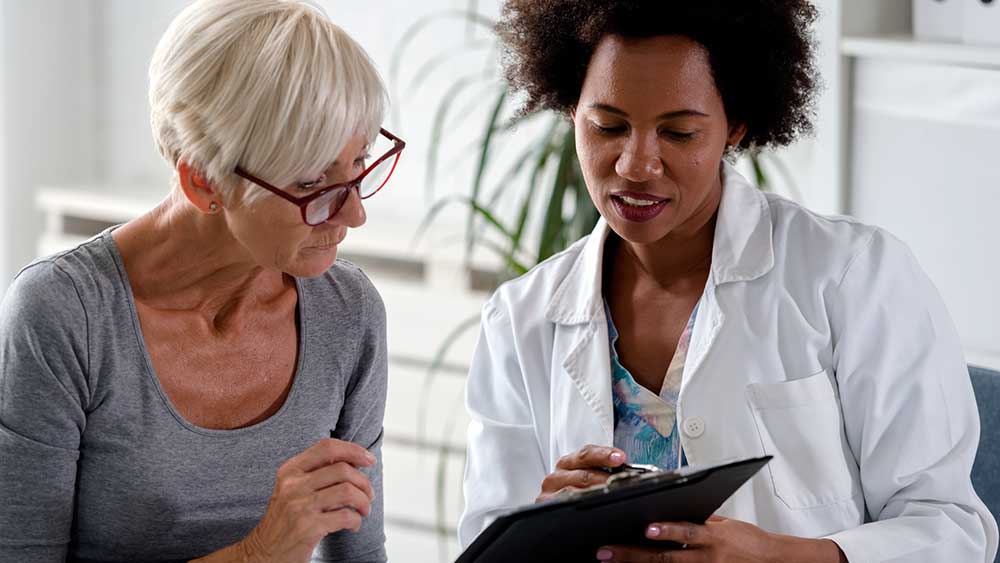 Even an older adult who usually is cautious on stairs or on uneven surfaces might be less careful if they are hurrying to the bathroom. A new study reveals several fall risk factors stemming from incontinence—yet another reason to seek treatment for this problem that affects millions of older adults.