What Is Ageism and How Do We Tackle It? 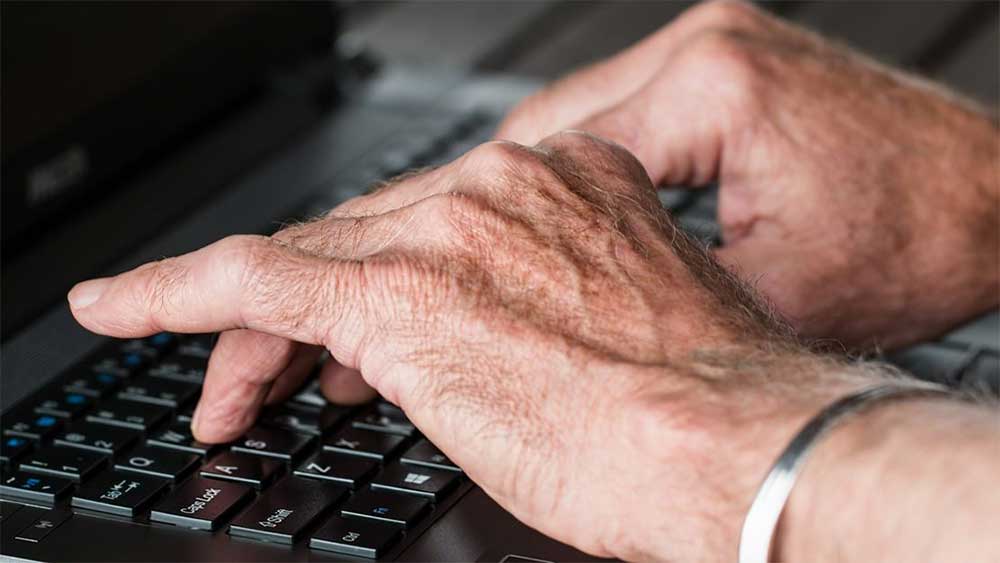 Published By Hilary Young on September 12, 2019

When the World Health Organization (WHO) kicked off its anti-ageism campaign in 2018, they wanted to educate the global community about the high prevalence of ageism. WHO defines ageism as the “stereotyping, prejudice and discrimination towards people on the basis of age. [It] stems from the perception that a person might be too old or too young to be or to do something.”[i]

Of course, all forms of discrimination are hurtful and deserving of greater awareness, but over the years, ageism has been seen as a more socially acceptable form of discrimination. An article in the New York Times on the prevalence of ageism noted that there is a significant amount of social acceptance of ageism in American culture — from television, social media, and even daily interactions. But the article also cited research that suggests educating people about ageism can help them overcome it.

And that couldn’t come at a better time; WHO estimates that the aging population will nearly double by 2050, which makes it all the more necessary to start combating ageism now.

Implicit ageism refers to the subconscious thoughts, feelings and behaviors that shape a person’s attitude toward older or younger people. This type of bias is believed to be unconscious, meaning that a person could be exhibiting discriminatory behavior without really being aware of what they are doing, or why. Ageism, whether conscious or not, can still be hurtful to experience.

Unconscious bias can still lead to older people not being hired for jobs they are qualified for, being treated unfairly, or even being neglected or overlooked. Implicit ageism also factors into how we feel about ourselves as we grow older. WHO notes that an unconscious bias against older people can help explain “why older people often try to stay young, feel shame about getting older and limit what they think they can do instead of taking pride in the accomplishment of aging.”[ii]

This bias, in turn, can have a negative impact on health outcomes, as well. It can lead to older folks moving away from participating in the wider society, as well as isolation and loneliness, which have been linked to depression, anxiety and premature death in older adults. Although there are laws and policies in place to help combat ageism, WHO feels that more can be done. They have found that worldwide policies for aging “are often uncoordinated, fragmented or non-existent. Meanwhile, ageism … is a powerful barrier to the development of good policy and practice.”[iii]

That doesn’t mean, however, that the way in which we approach aging can’t be changed worldwide.

Education and awareness are the best ways to fight ageism, along with what WHO describes as a collective, concerted and coordinated effort worldwide. The WHO Global Campaign to Combat Ageism “aims to build a world for all ages by changing the way we think, feel and act towards age and aging.”[iv] In order to achieve those goals, they continue to do research on ageism, including how it is experienced, how it is measured, and the consequences associated with it, as well as build awareness for ageism through a global coalition of stakeholders.

Aside from what WHO is trying to do at a societal level, there are ways in which individuals can help eradicate their own implicit biases about aging:

1. Volunteer your time with older people. When you’re getting information from mediums such as television, film and social media, it can be hard to move beyond stereotypes. By spending time with older people on a regular basis, you can experience firsthand how complicated and non-linear aging can be. Instead of seeing all older people as being the same, you can start to recognize the diversity, vulnerability and beauty in growing older. Empathy is the first step in breaking discriminatory thoughts and habits.

2. Start a meditation practice. When bias is seen as being unconscious, it can be hard to be aware of how your own behavior is affected, but a regular meditation practice can help you become more mindful of your own behavior and discriminatory thoughts. An article published in UC Berkeley’s Greater Good Magazine provides science-based evidence that details the benefits that a mindfulness meditation practice can have on implicit bias — mindfulness can help us see the context behind other people’s actions, can decrease our own negativity bias, and can help us see others as equals.

3. Encourage local businesses to hire older adults (or, if you run a business, hire older adults). Older people have a great amount of life experience and a lot to offer businesses. In New York City, the Columbia University Mailman School of Public Health’s Age Smart Employer program has helped a number of businesses hire, train, retain and support workers over the age of 50, and the results have been beneficial to everyone involved. Other businesses across the country have implemented similar programs, and report having older workers on board to be beneficial to their business. By encouraging intergenerational interactions in the workplace, younger people can shape the way they view older people based on real-life interactions, rather than what they see portrayed in the media.

As with any issue that needs to be addressed, acknowledging the problem is the first step toward finding a solution. Take some time to examine your own implicit biases, and think about how you can take action to combat them. Feel free to share how you’ve done this in the comments section below, or on Twitter @rightathomeUS.

[i] “A Global Campaign to Combat Ageism,” Bulletin of the World Health Organization, March 9, 2018; retrieved from https://www.ncbi.nlm.nih.gov/pmc/articles/PMC5872010/.