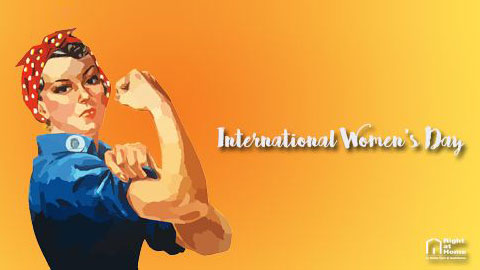 Women’s Movement Successes of Past 3 Centuries

International Women’s Day celebrates the achievement of women. The theme of this year is #BeBoldForChange, which encourages all of us to play an active role in making gender equality a reality. In January, hundreds of thousands of women attended the Women’s March in the United States. Here’s a look at some of the major accomplishments of the women’s movement over the years:

1850: The Women’s Movement Gets Organized

Two years after the famous Seneca Falls Convention, which helped define what the women’s movement would entail, the first National Women’s Rights Convention took place in Massachusetts. Over 1,000 people attended, and the convention became an annual event.

1893: States Begin to Grant Women the Right to Vote

Colorado becomes the first state to adopt an amendment granting women the right to vote. Utah and Idaho followed in 1896. In 1910, Washington state jumped on board, along with California in 1911, and Kansas, Oregon and Arizona in 1912.

1903: A Union Is Formed for Working Women

The National Women’s Trade Union League was formed to “assist in the organization of women wage workers into trade unions and thereby to help them secure conditions necessary for healthful and efficient work and to obtain a just reward for such work.” The effort bonded women across economic and social divides, attracting “a coalition of working-class women, professional reformers, and women from wealthy and prominent families.”

As a nurse in immigrant communities, Margaret Sanger met many women who experienced multiple childbirths, miscarriages and self-induced abortions because they lacked the proper information about how to avoid unwanted pregnancy. She decided to take matters into her own hands, opening up the first family planning and birth control clinic in Brooklyn, New York. While she faced initial challenges with this first clinic, her idea eventually evolved into Planned Parenthood.

Congress finally ratified the 19th Amendment in 1920, granting women across the United States the right to vote and moving one step closer toward equality for women.

President John F. Kennedy appointed Eleanor Roosevelt chairwoman of the President’s Commission on the Status of Women in 1961, and a report published by the commission in 1963 found “substantial discrimination against women in the workplace.” As a result, Congress passed the Equal Pay Act, aimed at eradicating the pay gap between men and women.

Title IX, now known as the Patsy Mink Equal Opportunity in Education Act, was authored by Senator Birch Bayh of Indiana. It brought greater educational opportunities to women. The 1964 Civil Rights Act included gender equality, but it left out public education. Title IX had an especially significant impact on American sports because it required high schools and colleges to provide equal opportunities for female athletes. The landmark legislation is credited with greatly increasing the participation of young women in sports.

Defense Secretary Leon Panetta petitioned the Joint Chiefs of Staff to reverse a 1994 rule that prevented women from serving in combat. The result? An announcement from Chairman Gen. Martin Dempsey that said, “The time has come to rescind the direct combat exclusion rule for women and to eliminate all unnecessary gender-based barriers to service.” 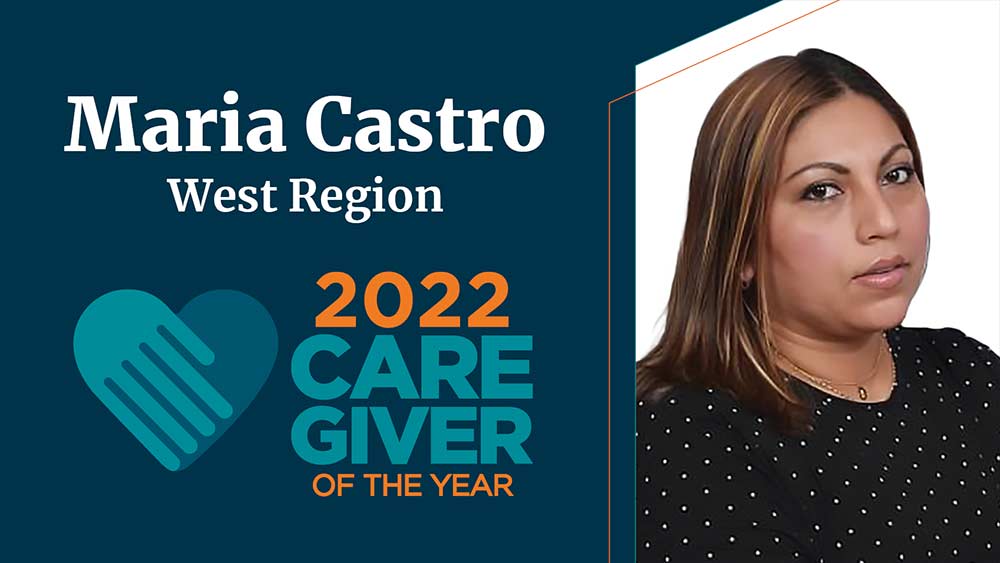 2022 West Region Caregiver of the Year

Maria Castro was selected as the West Region Caregiver of the Year among thousands of other caregivers from California, Arizona and Hawaii for her exemplary commitment to making a difference in the lives of her clients and team members.
Read more

Family caregivers who are raising children and caring for an aging parent at the same time can be under a lot of stress as they deal with the challenges this brings. If this is you, read these great tips to help you stay organized.
Read more 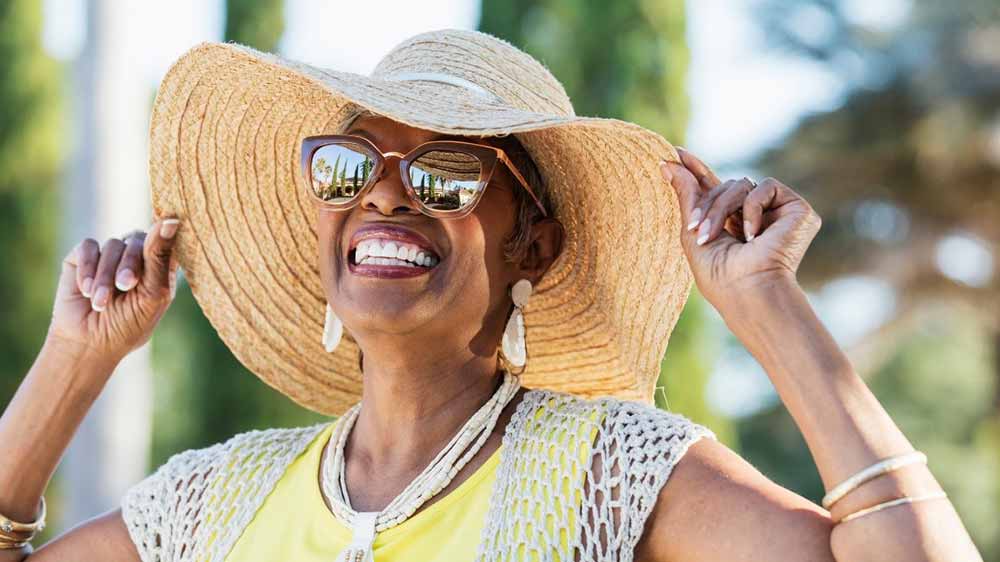 From dehydration to avoiding heat-related illness and protecting your eyes, here are 10 summer health and safety tips for older adults.
Read more