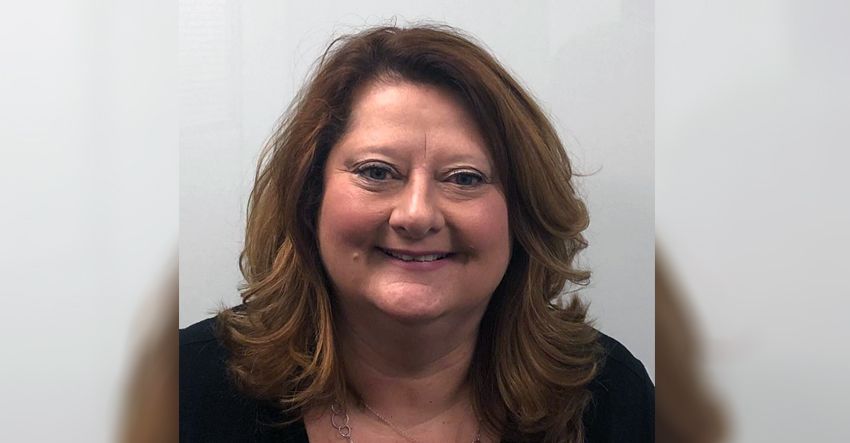 The National Council on Aging (NCOA) estimates that 1 in 10 people over the age of 60 have experienced elder abuse. More than half of reported cases of elder abuse are carried out by a family member, typically an adult child or spouse.

Much about elder abuse is secretive, however, and accurate research can be hard to come by. The NCOA found that one study estimated that only 1 in 14 cases of elder abuse are actually reported to authorities. It’s so important to shed light on the realities of elder abuse in order to encourage more seniors to speak up about abuse, and with World Elder Abuse Awareness Day coming up on June 15, it’s a good time to start the conversation.

How to Spot the Warning Signs of Elder Abuse

In order to be able to report elder abuse, you need to know the warning signs, which can vary depending on the type of abuse being perpetrated. The NCOA has broken it into five categories of abuse:

The NCOA cites research that shows that elderly people who have experienced abuse have a 300 percent higher risk of death than their peers who are not mistreated. So while it might seem like meddling to report a situation in which you suspect an elderly person is being abused, it can literally be the difference between life and death.

West Virginia Attorney General Patrick Morrissey announced in March that they have implemented a new initiative in order to help eliminate elder abuse in the state. Along with the help of an Elder Abuse Prevention Advisory Team, which includes April Wintermoyer, owner of Right at Home of Wheeling, West Virginia, the AG’s office has launched an elder abuse litigation and prevention unit.

The unit is comprised of seasoned civil prosecutors who are dedicated to holding elder abusers legally accountable for their actions. Attorney General Morrissey’s office has set up a phone line (304-558-1155) and email where people can directly report elderly abuse and senior scams. According to the Attorney General’s website, “West Virginia has one of the most aged populations in the country,” with an estimated 18 percent of the population over the age of 65.

April’s connection to caring for the elderly is deeply personal; when her grandmother’s Alzheimer’s progressed, April’s family took her in and provided care for her. April knows how vulnerable the elderly can be, especially when aging health conditions set in, she wants to protect them so they can age with dignity and grace just like her grandmother did.

Since the National Institute of Justice estimated that 10 percent of seniors aged 60 or above are victims of elder abuse, April decided to make sure her employees watch out for the seniors they care for. “Elder abuse is not as simple as a black eye or broken bone,” April says. “Many seniors are exploited in ways that are not seen with a casual glance. Their dependence on others and need for assistance puts them at a great disadvantage. They are often fearful of the repercussions of telling anyone that they are being threatened or mistreated, mainly because they worry that it will escalate the abuse.”

“All of our employees are trained and tested on their knowledge—including questions on elderly abuse — as part of the on-boarding and orientation process,” April continues. “We have a high level of communication with our field staff. Anything out of the ordinary, any change and any suspicion is to be reported first to our office staff or our office manager and then we investigate the situation from there.”

So it’s no surprise that April is looking forward to bringing her expertise to a greater cause—battling elder abuse in the entire state of West Virginia. Since so much of West Virginia is rural, April is hoping to  affect change in the most isolated communities through her work on the Attorney General’s Elder Abuse Prevention Advisory Team.

“I am really thrilled to have the opportunity to make a difference,” says April. “I think it will open up an avenue to provide education and training, and I am hopeful that we can reach out to our communities, both rural and urban, to increase awareness and let our elders know that they are not alone.”