The Care Team of Right at Home Brooklyn

The Right at Home office of Brooklyn is owned and operated by Walter Ochoa. Walter graduated from the University of the Valley in Guatemala where he met his college sweetheart Jean, who by the way is American, and as people say, the rest is history…6 years later, they married and moved to Brooklyn, her hometown, where they currently live and have 2 beautiful children. Walter and his family are very involved in the community, which they greatly love. Walter worked for top financial service companies for several years holding positions from Project Management to Compliance Control Specialist.

Always wanting to start his own business, Walter finally had the opportunity to do so. The decision was not an easy one to make, he recalls, “he wanted to do something that would give him inner satisfaction”, and what greater fulfillment than helping others. Soon the decision was clear, he decided to help those who wanted to stay home and could no longer do it by their own means, mostly the elderly and disabled. In 2010, Walter and Jean decided to open Right at Home Brooklyn, serving New York City.

A few years later Walter knows he made the right decision. “The need is definitely there” he usually says, “now we are not just helping the elderly, but adults of any age that need assistance after surgery or just need an extra hand to live Right at Home”. That conviction, plus his Culture of Care philosophy, makes Right at Home one of the most Care driven Home Care agencies around.

Michael has been active in the healthcare field for over 30 years, working in both short term rehabilitation and long term care. He began his career as a “Recreation Therapist” working primarily with the geriatric population, many of whom were afflicted with various forms of dementia. Michael also worked with patients who suffered strokes, traumatic brain injuries, Parkinson’s disease, Cerebral Palsy and cancer. Eventually, Michael became the Department Chair of the therapeutic recreation department in such locations as Brookdale Hospital, The Village Nursing Home, Victory Memorial Hospital and St. Mary’s Hospital for Children.

Michael spent five years in private practice as an “ocular vision therapist” with the practice of Drs. Cooper, Colavito and Connena. He also directed the St. John’s Senior Center/Meals on Wheels program in Bay Ridge, Brooklyn. Most recently, Michael worked as the Director of Memory Care and the Associate Executive Director of Sunrise Senior Living of Sheepshead Bay. It was here that Michael spent much of his time devoted to conducting trainings and seminars on the subject of “Communication Strategies with Dementia/Alzheimer’s Patients”. He is an adjunct professor at Kingsborough Community College in the “Aging Mastery Program”. Michael holds a Bachelor’s Degree in Philosophy and Psychology and Master’s Degrees in Recreation Therapy from NYU and in Health Care Administration from Central Michigan University. He is a Certified Dementia Care Practitioner (CDCP) and sits on the advisory board for the New York Alzheimer’s Foundation.

Ovedia McGhee, Staffing Coordinator
Ovedia has over 16 years of experience in staffing and human resources management. She witnessed the changes and evolution of the home care industry throughout her career. She takes pride in matching her clients with the right caregivers. “I treat each and every one of our clients as if they were my parents,” said Ovedia. Her role in Right at Home involves recruiting the most qualified, empathetic and compassionate caregivers.

Danielle Solano, Client Liaison Manager
Danielle and her mom Amy Espinal have been working for Right at Home for more than a decade. Her mom Amy built the Right at Home of Ridgewood with her business partner Joe Sampang in New Jersey. Danielle specialises in client satisfaction and provides care for seniors when duty called. She relocated to New York City recently and joined us in Brooklyn. She takes great pride in her job and loves helping seniors to maintain independence and safety at their own homes. As the Client Liaison Manager, Danielle works hard to ensure our clients receive the best quality care. 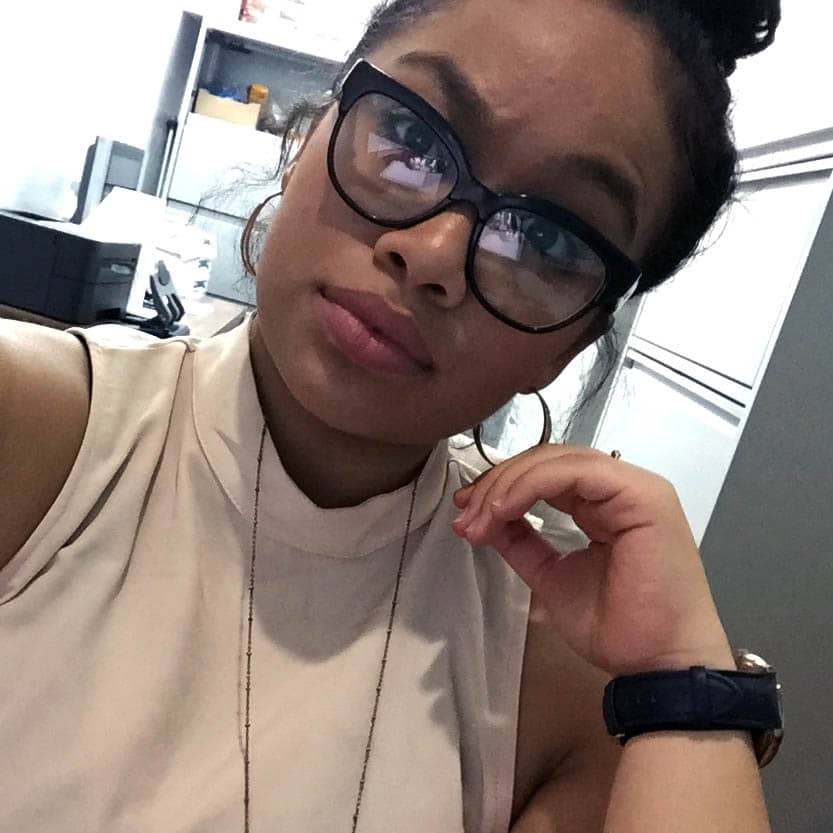 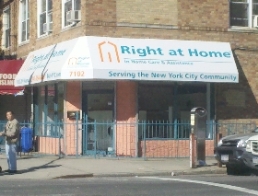 Our Culture of Care

The Culture of Care philosophy consists of promoting the idea that great service starts with great caring. From the caregiver’s selection process, planning the right care, encouraging communication between all involved parties, routine visits and ongoing supervision, we make sure that the Care trickles down from the Directors, to the Staff, to the Caregivers and ultimately  to the clients and their families. And that makes all the difference!

Walter and the Right at Home family look forward to serving you and your family soon!

Improving the quality of life for those families we serve.

Polypharmacy and Its Burden on Aging Kidneys

Contact Us If you can’t find what you’re looking for or have a specific request, simply complete the form below. We’re always here to help.
8134bcdc-d0cb-4cd1-b485-55d090a0c919 https://www.rightathome.net/brooklyn LocalSite