Pediatric Care Is Very Personal to Us 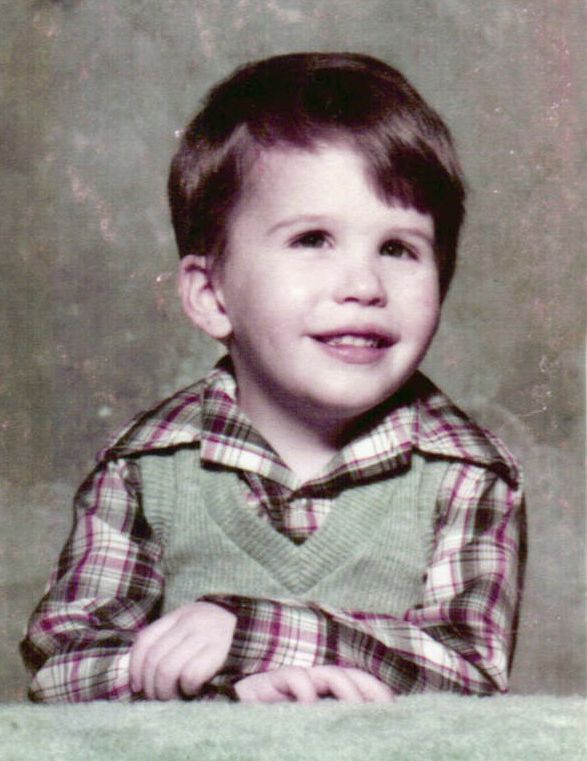 In 1983 just after Christmas, my 3 ½ year old son, Jonathan Edward Zimmerman, became sick with symptoms of a flu or stomach bug. When he hadn’t improved after a full week, we took him to Dr. Bradley who then sent us on to York Memorial Hospital for a cat scan. Just one hour later, we were told that a brain tumor had been found, and that he was immediately being referred to Hershey Medical Center Children’s Hospital where experienced specialists would best be able to treat it. He rode in an ambulance to Hershey hours later and in a matter of days we were told that the tumor was in an inoperable part of the brain, that it was a very rare type of cancer to be in the area of the brain, and little was known about treatment.

Our Lives Turned Upside Down

Over the next six months while attempts to treat it with chemo and radiation were done, my wife and I found that our lives were turned upside down. We were so distraught that nothing else much mattered to us, yet we knew that we had to try to keep our jobs and other commitments or much more could fall apart too. In order for Jonathan to have the needed support and help that was beyond what a babysitter could handle when he wasn’t in the hospital, and to best support him when he was there, my wife had to quit her good job to take care of his needs.

My wife was unable to later return to that good job, and we had to deal with some extra tight finances for a long time. Jonathan passed away on June 23, 1984 and though his absence is by far the most significant impact, I often wonder how our situation might have been a little better if my wife could have kept her job by having someone come to be with Jonathan during her work hours, and to give us some bits of respite as well.

We Can Help Your Circumstances

Many families that deal with situations involving their children are put into similar circumstances as we were. It’s my hope that we can be there for those where we can make a difference for the good for them. That’s a big part of why we chose to serve young people. We want to do what we can to make it a little bit better for young people and for their families as best we are able.

Polypharmacy in the Elderly

My dad had been resistant to home companions in the past so I was very nervous how he would react to the Right at Home caregivers. They immediately put my worries to rest. They were very gentle and nonthreatening and were able to get my dad up in the morning and take him to his day program even when he didn't want to go. It meant a lot that the caregivers agreed to meet with me prior to their first visit to my dad and I liked reading the visit log the caretakers filled out each day.

Contact Us If you can’t find what you’re looking for or have a specific request, simply complete the form below. We’re always here to help.
0d6d33b5-42ed-4396-9824-7265c1879e3c https://www.rightathome.net/lancaster-south-dauphin LocalSite