Kokua Council seeks to empower seniors and other concerned citizens to be effective advocates in shaping the future and well-being of our community. With particular attention to those needing help in advocating for themselves. The council is open to the public. To sign up for the council please contact Rick Tabor at 808.797.2111. Rick Tabor is the Operations Manager for Right at Home Pearl City and is an active member representing in-home caregiver agencies and also an ambassador of Hawaii Meals on Wheels. Those also in attendance; Michelle Cordero-Lee, CEO & Doug Matsuoka, IT Specialist along with various Kupuna (senior) advocacy representatives ranging from the Hawaii State's Senior Citizen's Ombudsman, to the Publisher & Editor of the Generations Magazine (a Resource for Life), Percy Ihara, Kathy Wyatt, RN, Hale Hau'oli Hawaii, and HAWAI‘I EDUCATIONAL POLICY CENTER's Dr. Jim Shon. The Kokua Council Director led this meeting that was very well attended.

Presenting the candidates for Lt. Governor 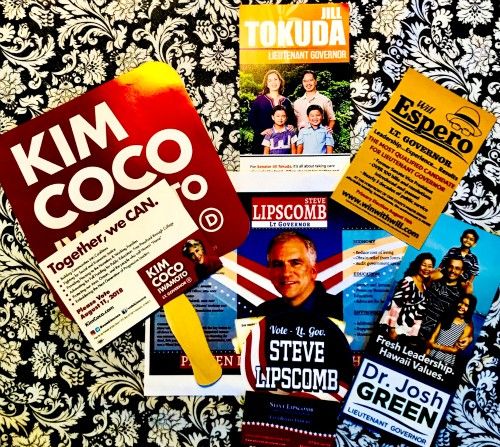 All candidates for Lt. Governor were invited and tackled key questions for our candidates and attendees. 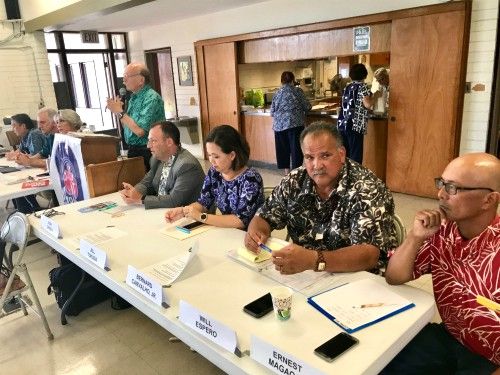 Topics for each Candidate included the following:

"The Lieutenant Governor is an office without significant purpose or power. What new duties or powers would they--the candidates--want the Legislature to give to the LG?"
Each candidate was asked to address one or two of the following issues that impact seniors:

Takeaways from the Kokua Council Meeting 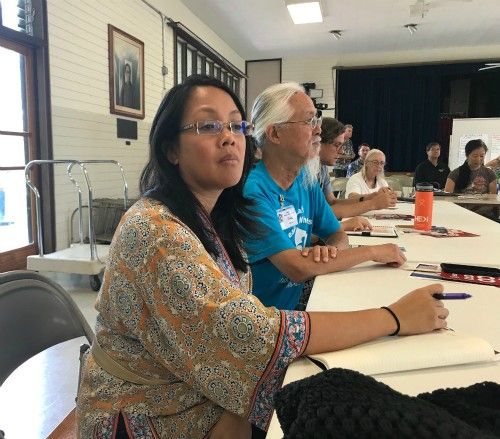 There were many take-aways from each candidates platform and presentation;

The Kokua Council does a great job organizing relevant meetings for its members. If interested in being a part of the Kokua Council or more Kupuna information, give Rick a call at 808.797.2111.

The next Kokua Council meeting will be on Monday August 27, 2018 from 11:30am-1:00pm. Representatives from Hawaii State's Condo Owner's Advocacy will be the presenters.