Skip to content
Utah Valley | About Us
|Back to About Us|

Here at Right at Home, we're dedicated to being much more than a franchise company. We are the navigator of what comes next for seniors and adults with disabilities. Our mission has always been to improve the quality of life for those we serve.  That means it's always about the people we serve, and our dedicated local owners and their professional teams work tirelessly to care for clients. Though we make sure our franchises live and breathe our mission every day, we recognize that it starts with our corporate team.

These are the people who work behind the scenes to bring you and your loved ones the highest caliber of in‑home care.

The office of Right at Home Utah Valley is located in Cottontree Square in Provo, conveniently located near the corner of University Parkway and 2230 North. The owners, Mark and Erin Willder, met at BYU and moved back to Provo in 2005. In between they lived in North Carolina, Virginia, England, and Michigan. Mark is originally from Seattle, and Erin grew up in Michigan.

In the years leading up to Mark’s father’s passing in 2016, Mark learned about aging at home firsthand. As his father’s physical and mental capabilities slowed, he saw the value of trustworthy caregivers who came to his father’s home and helped him stay healthy and safe. The Willders are excited to build a big-hearted home care agency whose caregivers provide patient-centered care in the comfort of clients’ homes.

Right at Home Owners Mark and Erin Willder discuss why they are honored to be able to take care of seniors in their community.

When I met Mark and Erin, I knew Right at Home would be the place for me to use my talents and build something incredible. Some of my many roles and functions here are scheduler, trainer, mentor, and HR contact. In the past I worked as Direct Care staff, HR, and management. I have worked for several companies, supporting adults with disabilities and managing their care plans, hosting in-services, scheduling, and being a mentor for caregivers. I was once given an award for “Enthusiasm Set on Fire.”

This sums up a lot of who I am. I believe we can create and shape individuals into amazing Caregivers. We can change their perspective of care and ensure caregiver self-care awareness. I believe that by doing this, we will change the level of quality and care we bring as a brand. I have been given no limitations. Mark and Erin are supportive of creating the best caregiver team in the business. We have hosted self-care workshops which are free for our employees and assist them with stress management and relaxation. When you work for people who are limitless, your possibilities are endless. 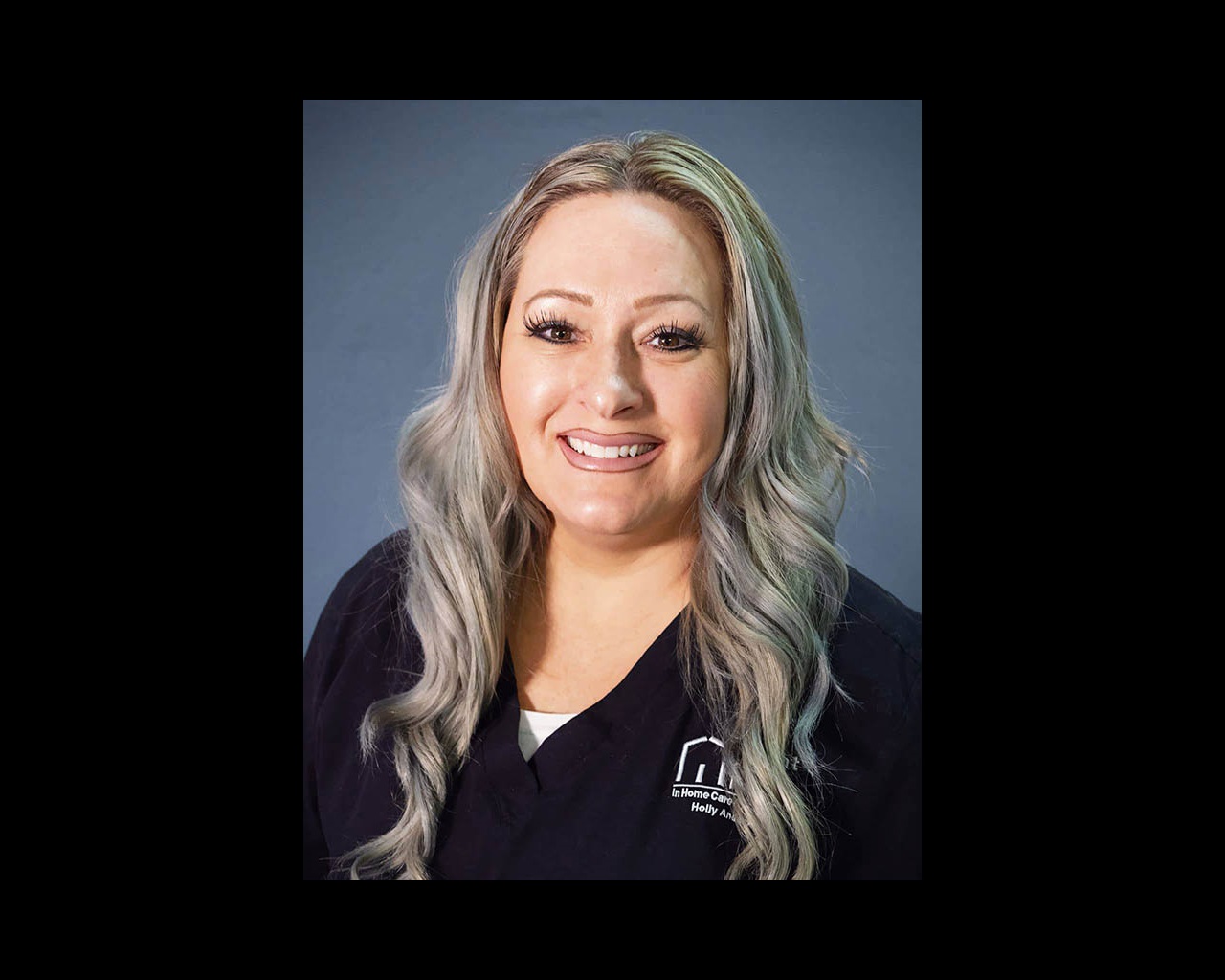