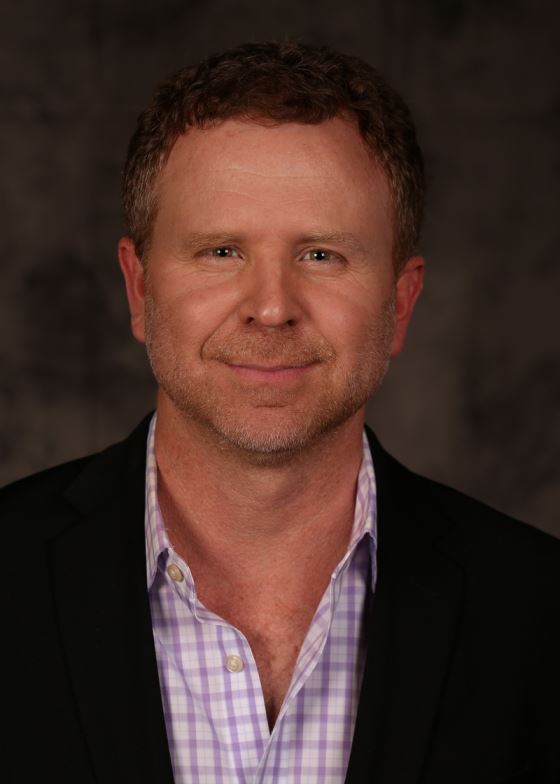 Our owner, Andy Cohen believes that operating a home care business is about keeping the client’s needs top of mind, acting with integrity and setting the right example for employees. Andy also believes that it’s about having compassion for families who need care and remembering that they are the reason we’re in this business.

Right at Home Rancho Cucamonga is known for its commitment to the community. For instance, our office was the top fundraiser for the Alzheimer’s Association Inland Empire Southland Chapter in 2015, raising close to $30,000. Under Andy’s leadership that kind of community involvement is a top priority.

Andy is a native of Arizona and has lived in Southern California since attending college at U.C. Santa Barbara, where he earned a B.A. in psychology.  He also received his M.B.A from Pepperdine University and spent most of his career as an executive in the entertainment industry. Recently, Andy decided to exit corporate life and discovered a meaningful opportunity with Right at Home at just the right time. 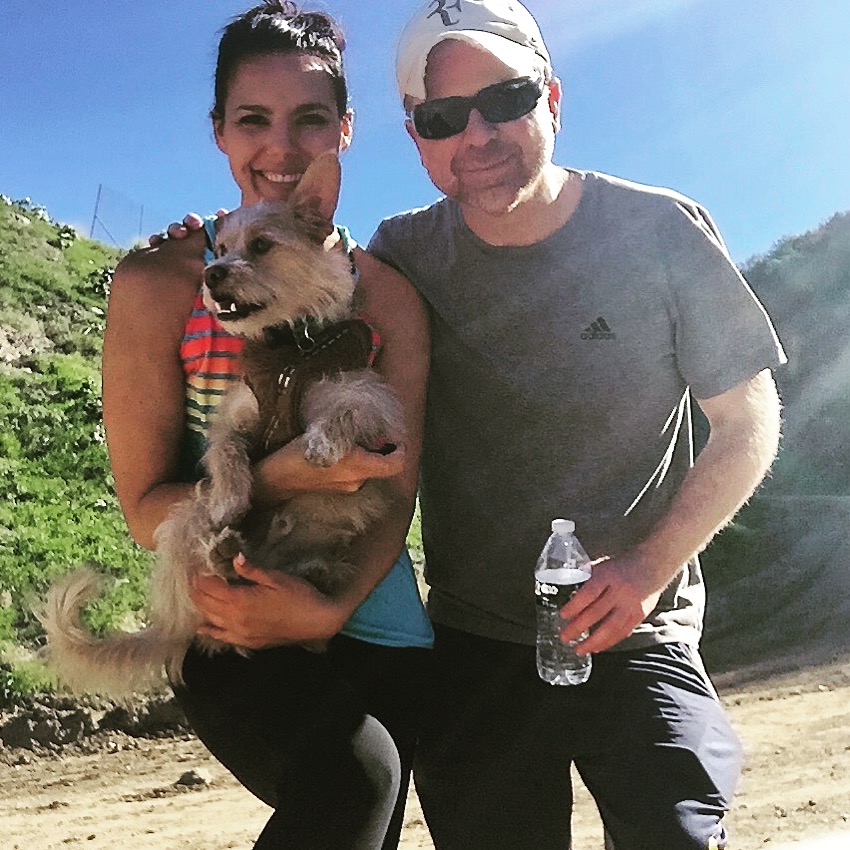 Andy’s father and brother are both physicians, which gives him insight into the challenges faced by healthcare providers. As the child of aging parents he also relates to families who are seeking quality care for loved ones. He brings those personal experiences, along with solid business acumen, to Right at Home of Rancho Cucamonga.

In his spare time Andy enjoys playing tennis. In fact, his first job was as a tennis instructor! He’s also a big sports fan, especially Arizona State football. Andy and his wife, Vanessa, are also passionate about animals and share their home with two dogs and cat.

We Provide the Right Care, Right at Home

When Your Loved One Needs Care - But So Do You

Polypharmacy and Its Burden on Aging Kidneys

Right at Home did a wonderful job caring for my aunt while my uncle was in the hospital. They really paid attention to details. Nurse was wonderful. Aides were very caring and my aunt really liked them. We felt like she was in very good hands while we were not able to be there to help her. Thank you Right at Home!

Contact Us If you can’t find what you’re looking for or have a specific request, simply complete the form below. We’re always here to help.
e7e1c325-97d2-454d-8101-9b531530a6d9 https://www.rightathome.net/rancho-cucamonga LocalSite