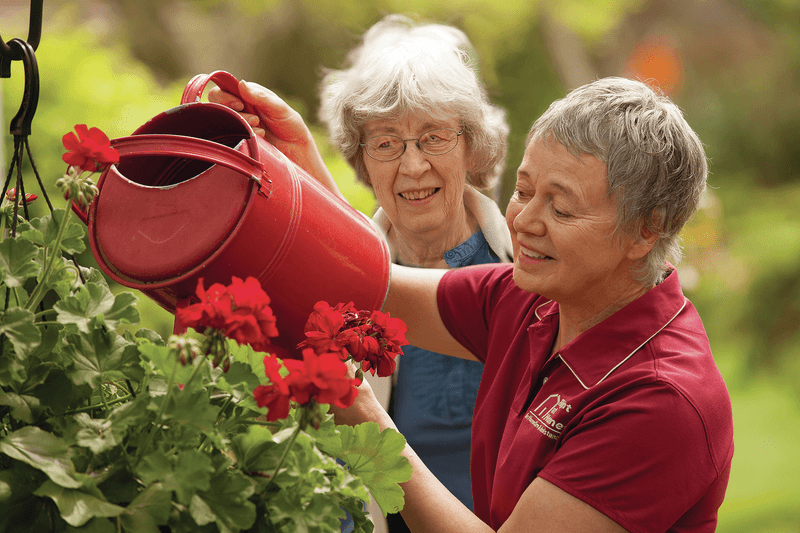 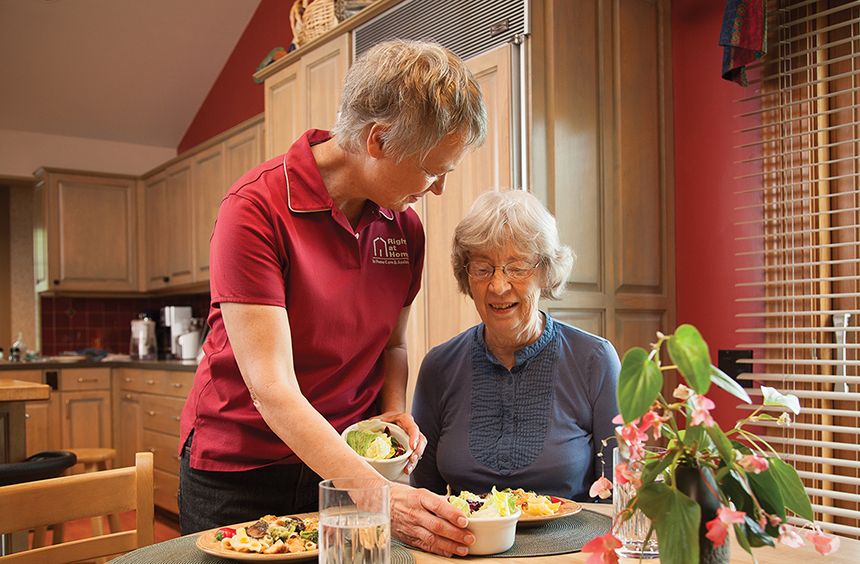 Looking to Volunteer with a Paycheck?

The Baby Boomer population (those born between 1946 and 1964) is aging and we are facing an increased need for people to help care for them.

The aging of the baby boom generation could fuel a 75 percent increase in the number of Americans ages 65 and older requiring nursing home care, to about 2.3 million in 2030 from 1.3 million in 2010.” (2019 Population Reference Bureau)

Recently, there has been an increased focus on individuals wanting to “pay it forward” and help the aging population remain in their homes for as long as possible. These individuals remember being raised by their grandparents or living in a multi-generational home setting and see the benefit to helping care for the aging population and bring that personal touch to their care. In home care has become a preferred solution for many families to help them with the obstacles that arise as they age.

Many seniors are choosing caregiving as a second or third career. There is a trend for people to be in the workforce longer. A recent study found that, “Older adults are working longer. By 2014, 23 percent of men and about 15 percent of women ages 65 and older were in the labor force, and these levels are projected to rise further by 2022, to 27 percent for men and 20 percent for women.” (2019 Population Reference Bureau)

If you too are looking to “Pay it Forward", we'd love to have you as a part of our Right at Home team!

Children are the Key to a Dementia-friendly Future

The Need for Senior Transportation is Greater Than Ever

Include the Cost of Long-term Care in Your Retirement Plan

My dad had been resistant to home companions in the past so I was very nervous how he would react to the Right at Home staff. They immediately put my worries to rest. They were very gentle and nonthreatening and were able to get my dad up in the morning and take him to his day program even when he didn't want to go. It meant a lot that the homemakers agreed to meet with me prior to their first visit to my dad and I liked reading the visit log the staff filled out each day.