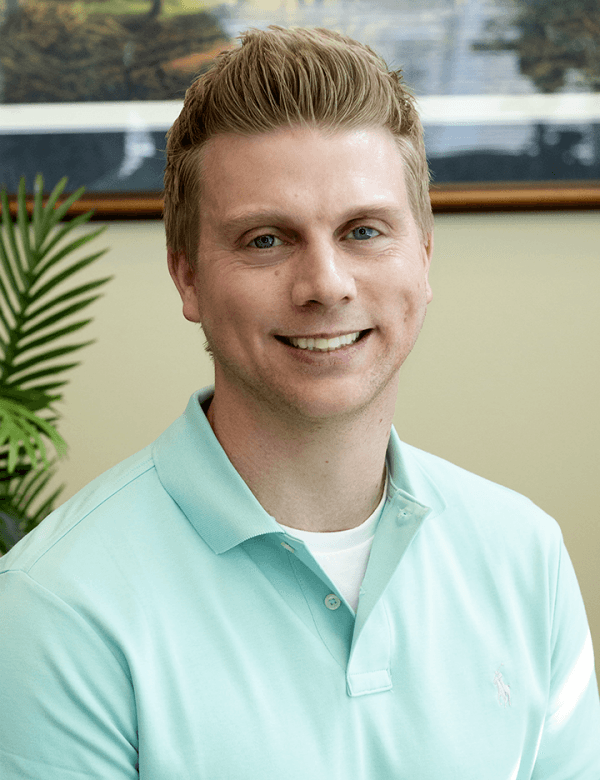 Chad Dollarhide is a patented inventor, entrepreneur and compassionate Physical Therapist Assistant, who originally hails from the rocky mountain state of Colorado. At an early age Chad took an interest in other people’s health and well-being and was fascinated with how the body worked and functioned from a bio-mechanical standpoint. This led to his initial studies and a career in therapeutic massage therapies. Committed to being the best in his field, Chad pursued and landed prestigious opportunities, such as being an on staff therapist for the Arizona Ballet company as well as a staff therapist at the Palmer Institute of Healing Arts.

However, being the young age of 19 at the time, this was only a starting point for Chad and soon he would head off to Los Angeles, California, where he would begin his journey into the world of Physical Therapy. Once in California, Chad went on to acquire many great and invaluable experiences. He completed a Physical Therapy program and was immediately blessed with exceptional opportunities, such as an internship at Casa Colina, one of the most respected neuro-rehabilitative facilities in the county where he was introduced, first hand to the suffering caused by; fractures and falls, strokes, MS and Parkinson’s, among others.

Both of Chad’s parents were ill at one point in their lives, which has made a major impression on Chad’s interest in helping others. His father fell off a six-story building, breaking his legs and fracturing his skull. His father was hospitalized and entered rehabilitation. Chad’s father eventually recovered and returned to work. Chad’s mother had a cancerous tumor when she was nine years old. Once it was removed, she had seizures the rest of her life. Chad helped take care of his mother because his father was at work and she could not drive.

Chad takes his position as a leading Home Care provider seriously and has a very hands-on approach in managing his caregivers training, so to provide each and every Right at Home client the exceptional care and service that they deserve.

Chad’s hobbies include participating in outdoor activities such as hiking, biking and running. He enjoys traveling and exploring national parks. Chad’s friends and family are also important to him — 80 percent of his family lives in Nebraska (Lincoln and Stuart). 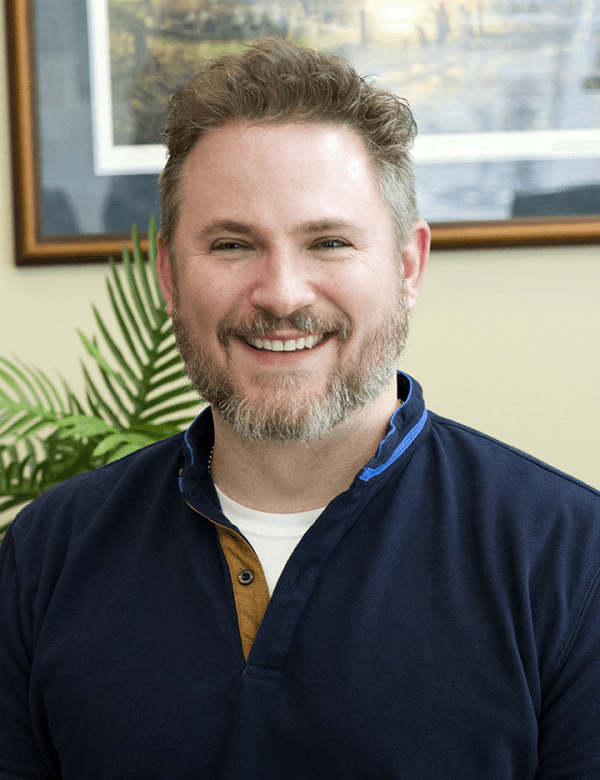 When Ryan was 13 years old, his father was involved in a bicycle accident while training for a triathlon. The injuries his father sustained resulted in his father being almost completely quadriplegic. From then on, Ryan became a part-time caregiver for his father. Over the past few years, his father’s health declined until his father passed away last year. Ryan can think of no better opportunity than a Right at Home business.

For the past 14 years, Ryan has found success as the Chief of Operations at the apartment complex Park West Terrace in Los Angeles. One of Ryan's best friends, Chad Dollarhide, had been looking for a business of his own, and he thought Ryan would be the perfect partner given his operational experience and the care he provided to his father.

When he is not working, Ryan enjoys spending time with his fiancé, Noelle, and his two sons, Sawyer, age 4, and Avery, age 21 months. He also enjoys woodworking and creating purposeful solutions for everyday problems.

Contact Us If you can’t find what you’re looking for or have a specific request, simply complete the form below. We’re always here to help.
9bed81ed-6f48-4055-b4ca-9b1f73ffcf9d https://www.rightathome.net/south-orange-county LocalSite