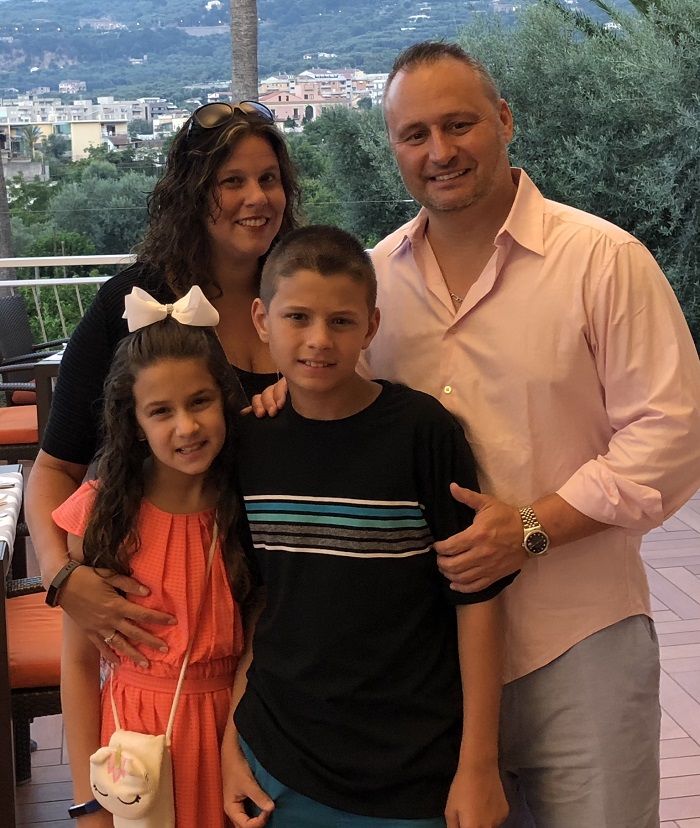 Right at Home Westchester is locally owned and operated by Lou Giampa.

In October of 2013, Lou Giampa celebrated his 16-year anniversary of working as a portfolio manager on Wall Street. But that same year, when his grandmother was diagnosed with brain cancer, Giampa said he felt compelled to do something for his ailing relative. That “something” was leaving his Wall Street finance job, getting his Certified Nursing Aide (CNA) certification and becoming a caregiver for his grandmother.

“When I was younger, I had another grandmother who was living in a nursing home, and I used to visit her often,” said Giampa. “Unfortunately, we weren’t happy with the level care that she was receiving in that particular facility. When my other grandmother fell ill about a year ago, we knew that we wanted to give her a different kind of care, and I saw how much better her life could be receiving home care.”

The former Cornell football player said that the time he spent as a NYS-certified nurse’s aide caring for his grandmother, as well as working for seniors with Alzheimer’s, dementia and rehabilitation patients, was an incredibly fulfilling change from the bustle of Wall Street. 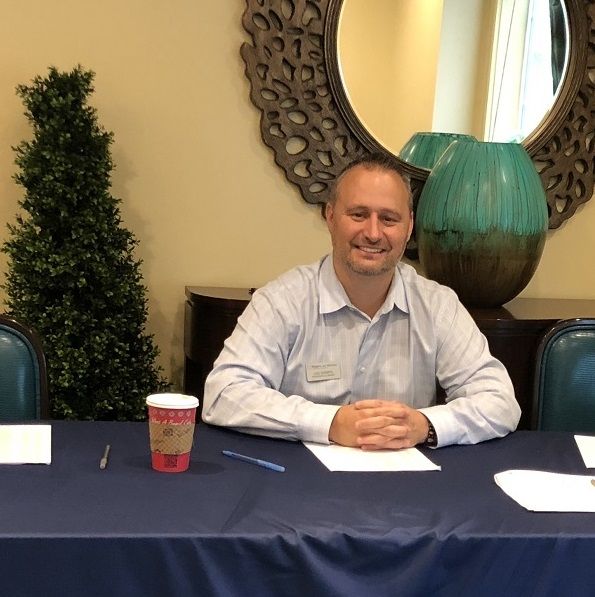 “I made a huge life change leaving my job so I could do something that made me happy,” Giampa said. “Caregiving helped alleviate the pressure on my family and ultimately, it was a better option for my grandmother. With Right at Home, I’m now able to give something back to the community and make others happy, too.”

Lou is a New York State (NYS) Certified Nursing Aide (CNA) who volunteers in hospitals and nursing homes throughout Westchester County. He also volunteers with the Alzheimer's Association, Meals on Wheels, the SPRYE group and speaks to the Aging in Place in White Plains community.

Right at Home’s 2021 Southeast Region Caregiver of the Year

Caregiving in the Blended Family

Five Tips for Succeeding in the Sandwich Generation

Right at Home’s 2021 Northeast Region Caregiver of the Year

I am very thankful for the services that Right at Home provides for me and my family. As a disabled Veteran, the monitoring by the VA and the assistance from the staff at Right at Home enables me to live at HOME. Thank God for the Right at Home team. They go above and beyond helping me to remain Home. I can't say enough good things about them. Leann is the greatest help.

Contact Us If you can’t find what you’re looking for or have a specific request, simply complete the form below. We’re always here to help.
95137e1f-ecca-4bec-8198-25a5a60d571e https://www.rightathome.net/westchester LocalSite