Right at Home Winston-Salem participated for the second year in a row as a National Sponsor of Moving Day to benefit the Parkinson’s Foundation.

It was a wonderful day to fight Parkinson's and celebrate movement. We look forward to participating next year! 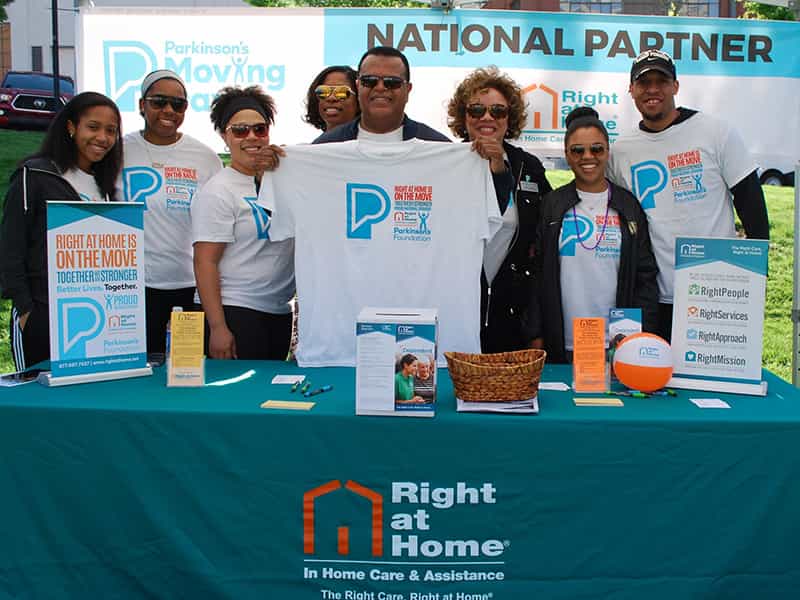 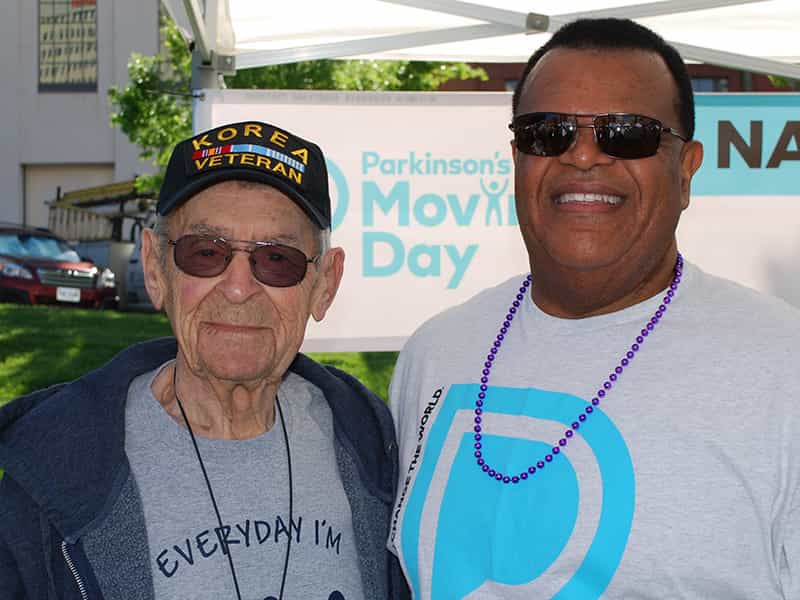 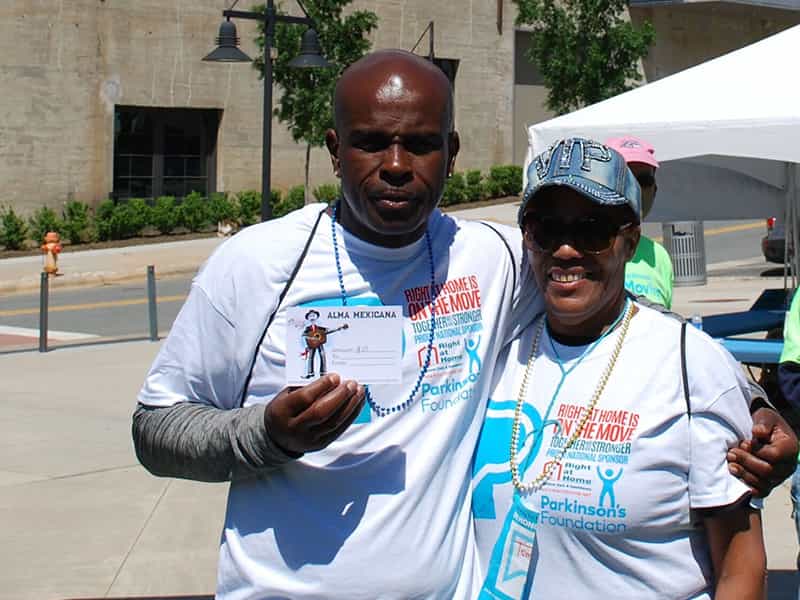 Contact Us If you can’t find what you’re looking for or have a specific request, simply complete the form below. We’re always here to help.
d5588b50-534c-4e68-a46a-5b2f6782e878 https://www.rightathome.net/winston-salem LocalSite